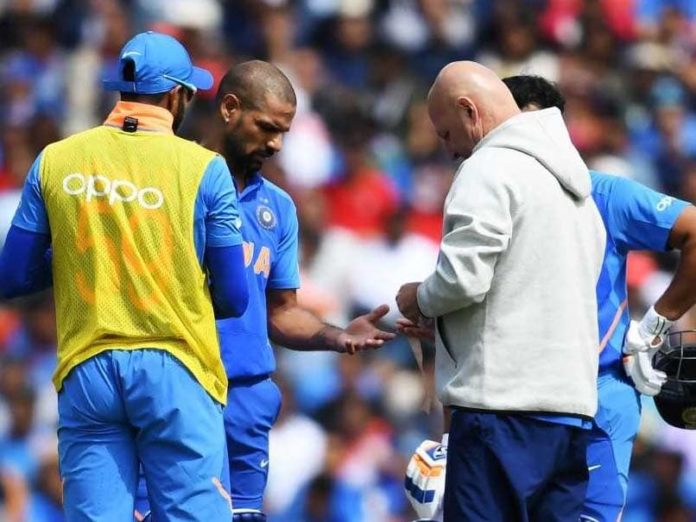 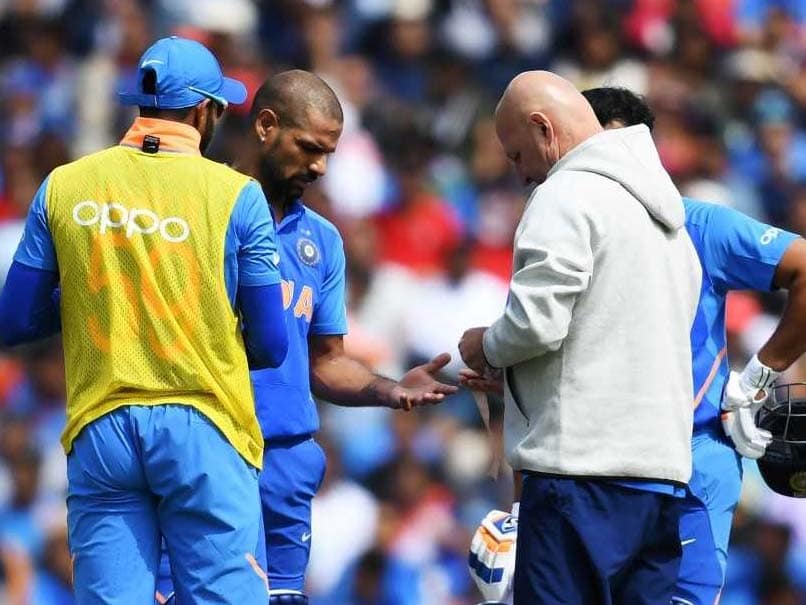 In the match against Pakistan on Sunday, pacer Bhuvneshwar Kumar walked out of the ground with a potential injury. But before this, it was in the game against Australia where opener Shikhar Dhawan got a hairline fracture on his thumb. However, India had decided on waiting for Dhawan to recover rather than naming a replacement.

Official Announcement 🚨🚨 – @SDhawan25 ruled out of the World Cup. We wish him a speedy recovery #TeamIndia #CWC19 pic.twitter.com/jdmEvt52qS

Now it confirmed that Shikhar Dhawan will not be a part of the remaining matches. The fractured thumb has not yet recovered and hence, Rishabh Pant will be replacing Dhawan in the Indian team.

An official request has been made to replace Shikhar with @RishabPant777 in the World Cup squad #TeamIndia #CWC19 pic.twitter.com/WqXptyspSm

Rishabh Pant was among the back-up players for the World Cup. Pant was called in to join the team after the Australia game. However, he was not a part of the team in the match against Pakistan.

The Indian team officially made the announcement of about the status of the opener’s injury today.

The other injury concern, which is Bhuvneshwar Kumar will also be a critical one for the Indian team. The Indian skipper had said that the bowler will be sitting out for 2 to 3 games. An official announcement regarding the same is still awaited.