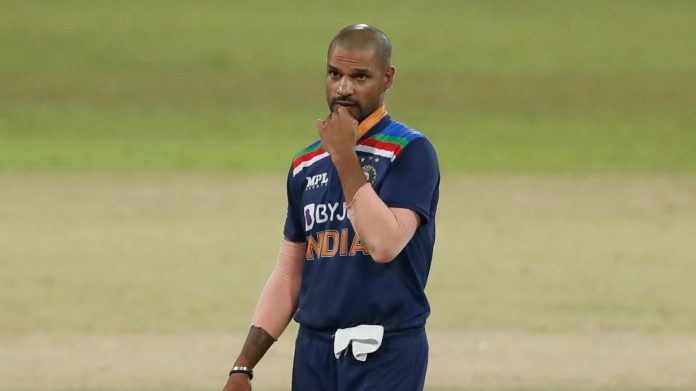 The Hosts were finally able to break the curse of not winning a game against India in Sri Lanka since 2012 as they won the third ODI by 3 wickets. However, India captain Shikhar Dhawan rued losing too many wickets in the middle overs and said his side were 50 runs short in the third and final one-dayer. 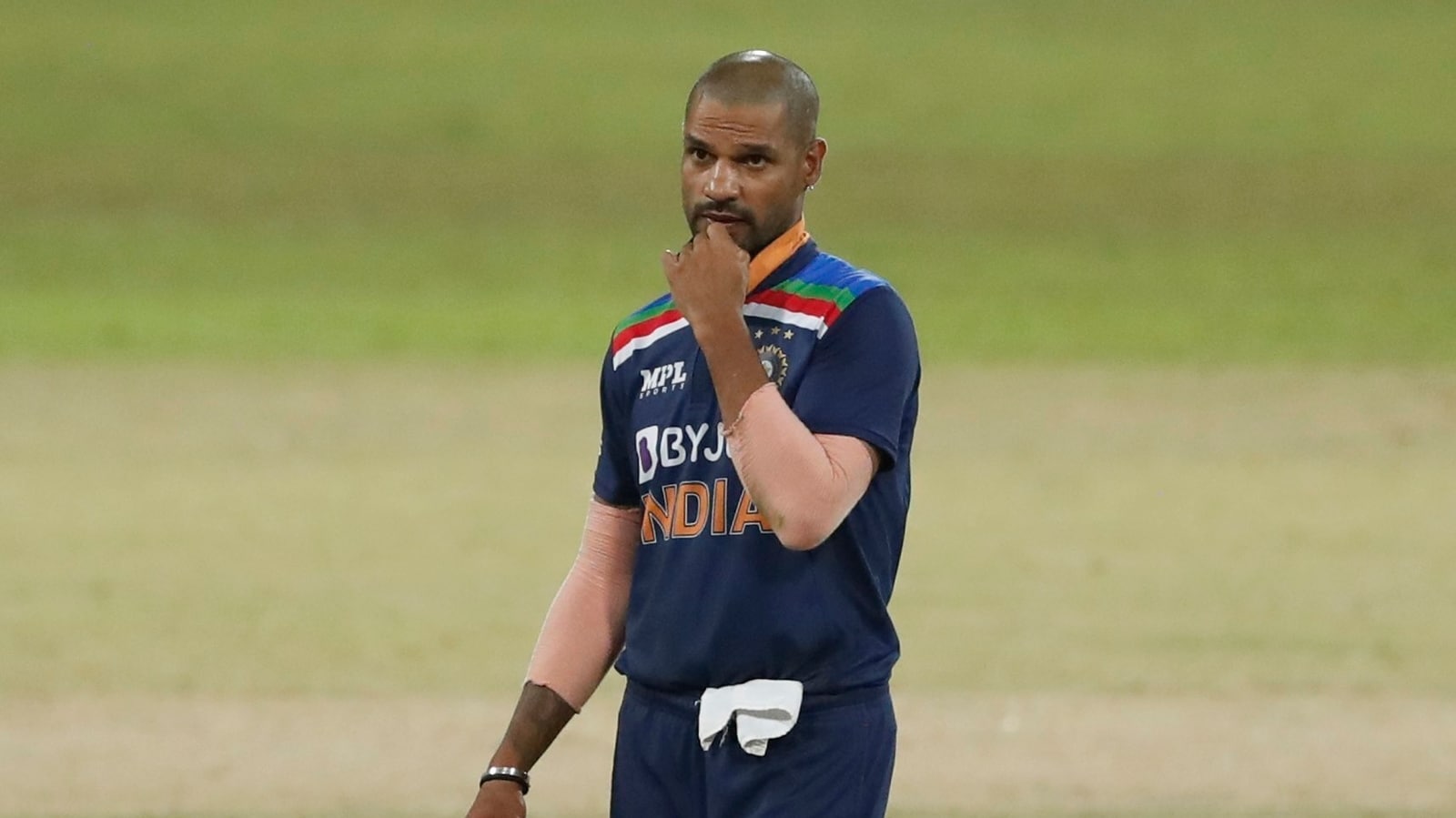 Opting to bat, India were all out for a meagre 225 with Sri Lankan spinners Akila Dananjaya (3/44) and Praveen Jayawickrama (3/59) wreaking havoc in the middle overs. 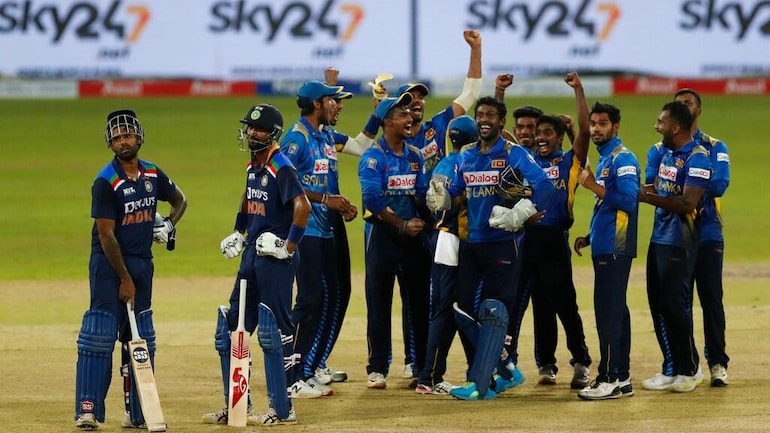 The rain break at the end of the 23rd over, which cut down the game to 47 overs per side, helping the home team. The pitch suddenly had a bit of freshness and the ball would both grip and skid. Thus making life easier for the Sri Lankan spinners. Hence, the spinners wreaked havoc in the middle overs.

Indian captain highlights the same and thinks they were at least 50 runs short. Despite the loss, Dhawan said he was happy with the way his players fought till the end.

“We were positive about defending the target but at the same time we knew we were 50 runs short. I am happy with the way the boys fought,” he said.

He further congratulated the debutants as India handed debut ODI caps to five players after 40 years.

The Sri Lanka captain said his team was happy to win an ODI on home soil after nine long years. He congratulates team India for winning the series. He also credited his young players who showcased maturity with both bat and ball.

The Sri Lankan captain said: “It’s a big win for fans, they were waiting for years for this win; we have won against India at home after quite some time.”

Now, both the teams will lock horns in a three match T20I series at the same venue. These T20Is will be key for some Indian players who are still uncertain whether they will be able to make it to India’s squad of 15 for the upcoming T20 World Cup in UAE in October.