Before you enter the world of Online Casinos, Check out the top 10 Live casinos recommended by India Casino Info
Home Cricket Shikhar Dhawan becomes first IPL player to land back to back centuries 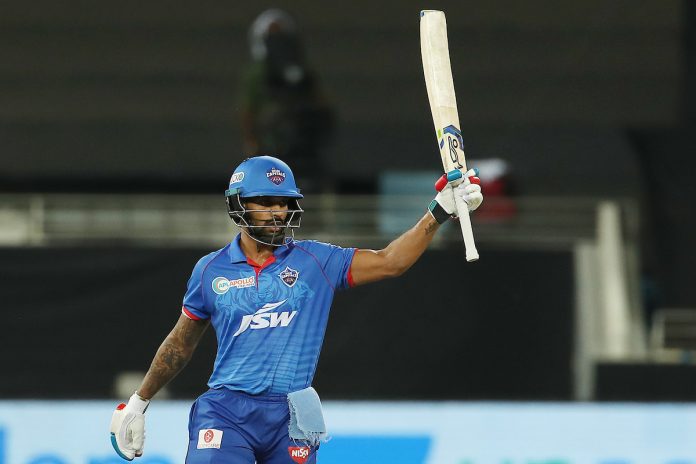 Shikhar Dhawan, the Delhi Capitals ace batsman has made a record of scoring two consecutive centuries in IPL and became the first player to do so. He achieved this great feat when he scored a century against Kings XI Punjab(KXIP) on Tuesday and previously against Chennai Super Kings (CSK). 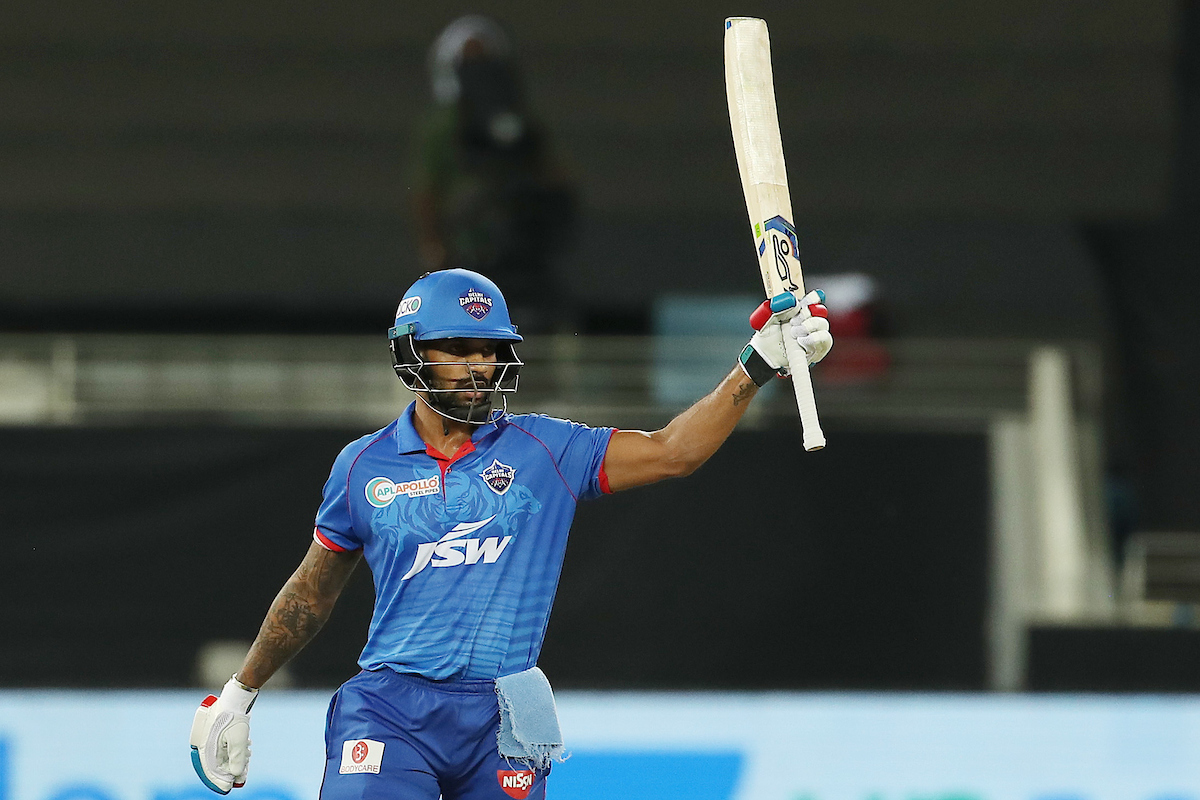 Shikhar Dhawan scored a remarkable 106 not out off 61 deliveries against KXIP on Tuesday evening at Dubai International Stadium. He has hit twelve fours and three sixes to reach the 100 runs mark.

He is the first player to have consecutive centuries in IPL.

He also scored the 5000 runs in IPL in overall matches that he has played during the course of the seasons. He is the fifth player to have reached the milestone and also the fourth Indian player to do the same.

He is the 5th player to reach the milestone and 4th Indian to achieve this feat.#Dream11IPL pic.twitter.com/ZOm1ix6ORm

Dhawan who is nicknamed as ‘Gabbar’ also sees himself in the list of leading-run scorers in the ongoing IPL. He is positioned in the second place with 465 runs and is a contender for the Orange Cap, currently held by KXIP skipper, KL Rahul.

Yet another reason for the day being special was that on Tuesday, Dhawan completed his ten years in International cricket. He started the IPL campaign sluggishly as he could not put up big runs on the board.

His first half-century came against Mumbai Indians(MI). He then gained momentum and scored 57 runs in the following match against Rajasthan Royals.

Last time Dhawan hit the century was against CSK on Saturday at Sharjah Cricket Stadium. He assisted his team to reach the top of the table.

However, that was not the case on Tuesday against KXIP as Iyer-led team did not face the same fate. Dhawan’s extraordinary knock of 106 not out went in vain as Delhi Capitals could not manage to restrict KL Rahul’s men to score 165 runs target. 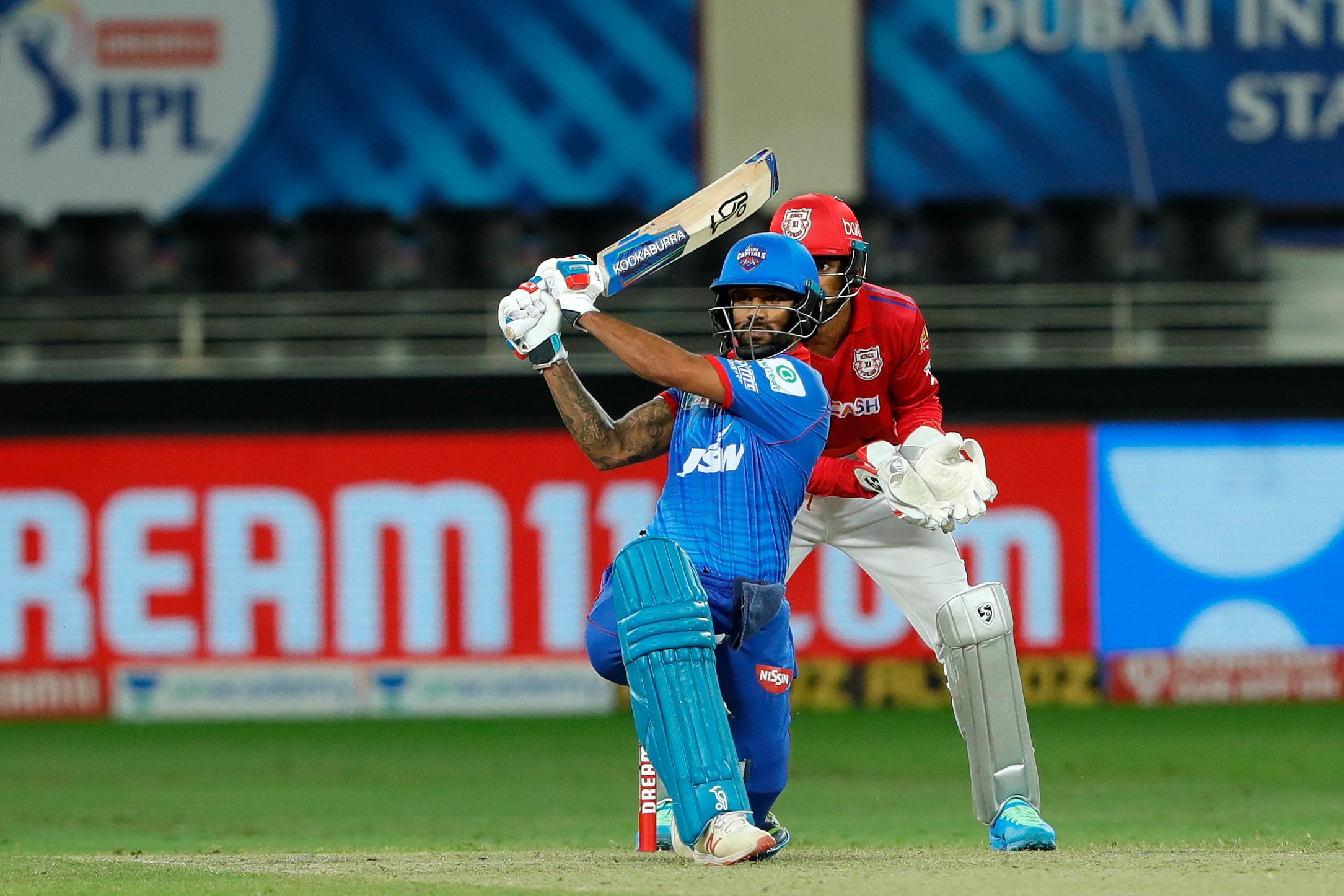 Dhawan became the Man of the Match though his team lost the game. In the post-match presentation, he said, “Today, it happened that way otherwise the boys have been playing very well. I took the responsibility of holding one end up and was also hitting the boundaries when I got the chance.”

When asked about the record he set, he said that he did not know about that.

On the loss, he said, “We gonna have a discussion and see where we can improve. We have been playing very good quite consistently. This is not going to put us down. We would try to come back stronger.”

Delhi Capitals are currently the table toppers and will face Kolkata Knight Riders in their next match on Saturday.