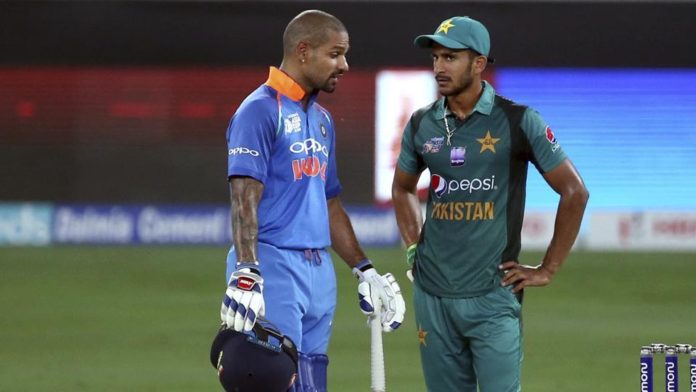 Indian opener Shikhar Dhawan has lashed out at Pakistan for trying to interfere on the internal affairs of the country. In a recent episode of a popular Indian TV show, the left-handed batsman advised the neighbouring country to fix their own problems before commenting on others. This however, isn’t Dhawan’s first time to hit out at Pakistan. Last year, he strongly disapproved Shahid Afridi’s comments on the Kashmir situation, stating that India does not need the advice of outsiders on Kashmir related issues. 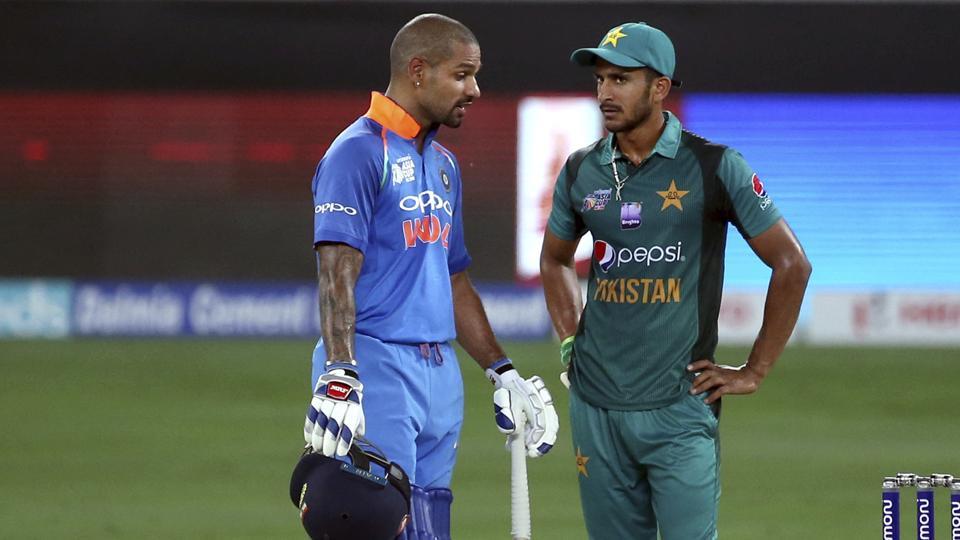 “If someone says something about our country, of course, we will say stand up. We don’t need outsiders to advise us. First fix your own country and then speak about others. There is a saying ‘Jinke ghar kach ka hoh, woh dusro k ghar pathar nahi phekte [People who have glass houses, don’t throw stones at others]’,” Dhawan said on India TV’s famous show ‘Aap Ki Adalat’.

Appalling and worrisome situation ongoing in the Indian Occupied Kashmir.Innocents being shot down by oppressive regime to clamp voice of self determination & independence. Wonder where is the @UN & other int bodies & why aren't they making efforts to stop this bloodshed?

The Delhi Capitals opener started this year’s World Cup on a high note but his campaign was cut short with a finger injury. On his comeback series after the injury, Dhawan struggled to score in both the ODI and T20I format against West Indies. But the batsman looked solid in the recently concluded T20I series against South Africa and remains a crucial member in Virat Kohli’s squad for the T20 World Cup in Australia next year.

From one capital to the other: Delhi Capitals trade Trent Boult...

CWC 2019: Sarfaraz Ahmed hits back at pundits over criticism row