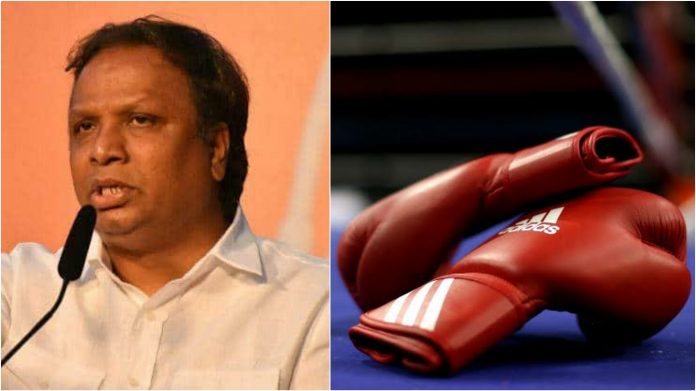 Ashish Shelar, an MLA of Mumbai, former president of the Mumbai unit of BJP and the former sports minister of Maharashtra had recently filed his nomination and will go up against the head of Spicejet, Ajay Singh to fight for the top position in Boxing Federation of India (BFI). However, late Monday night it was informed that the election was indefinitely postponed which was scheduled to take place on December 18.

Shelar group to challenge the postponement 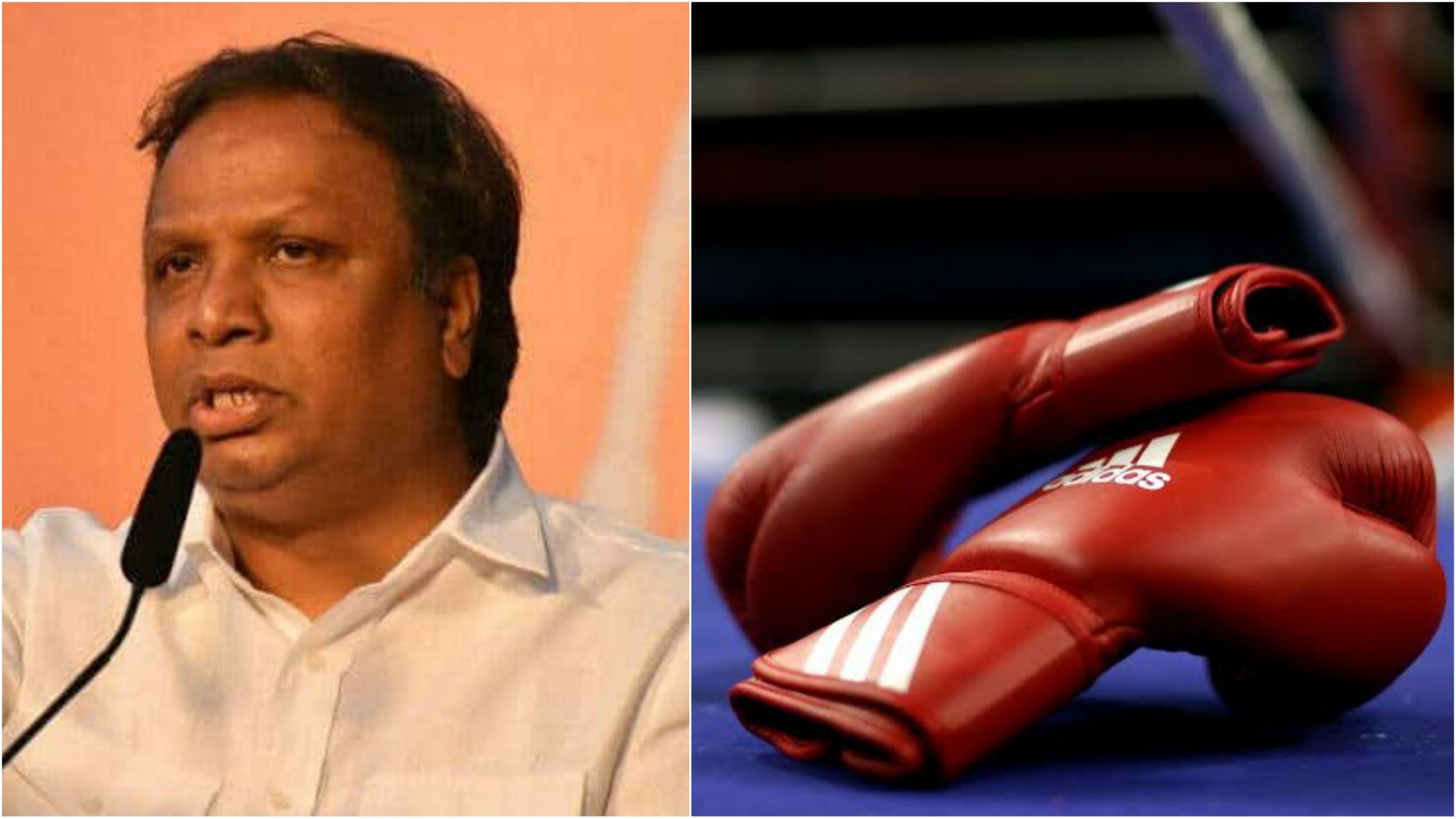 The decision of postponement of the election has angered the supporters of BJP MLA Ashish Shelar. They claim that the BFI President, Ajay Singh is apprehensive about the outcome and this has caused him to postpone the election.

A Shelar supporter, Delhi’s Rohit Jain declared that he will challenge the postponement. Jain said, “He (Ajay Singh) has now developed cold feet because our group has the majority.”

He further said that legal actions would be taken as the election cannot be called off, once the process has commenced.

Jain said, “Once the election process has got rolling, no one can postpone it. We will explore legal options. In the last one month elections to the seven national federations have taken place.”

Ajay Singh defers the election due to pandemic

Ajay Singh, the owner of SpiceJet, has stated that the COVID-19 pandemic is the reason behind the postponement.

In a mail, Singh intimated to the members that  ‘majority of member state associations’ have requested to put off the election. Thereby, the said decision was taken eventually.

“A majority of member state associations have written to the Ld Returning Officer, Justice Rajesh Tandon, appointed to conduct these elections requesting the Ld RO to postpone the election due to the ongoing pandemic.”

The Shelar Group has claimed that they are likely to get the victory as the majority is in their favour, along with the back up of the leaders of the ruling party.