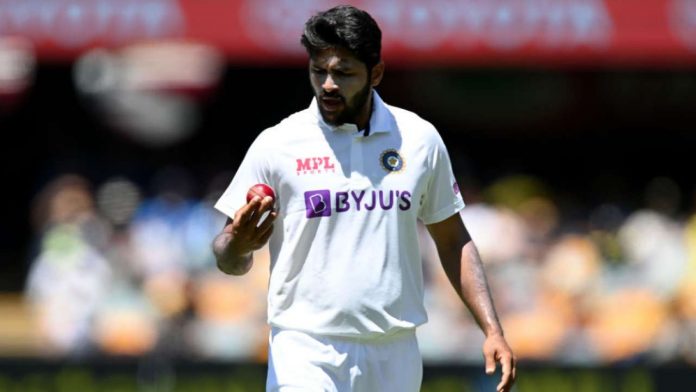 Shardul Thakur’s counter-attacking innings helped India save face as India managed a respectable total of 191. Shardul Thakur played a blistering knock of 57 which came in just 36 balls. His innings also included three effortless sixes. If it wasn’t for Thakur, India would have been wrapped up even more cheaply. Thakur now owns the record of the fastest fifty by an Indian batsman in England. 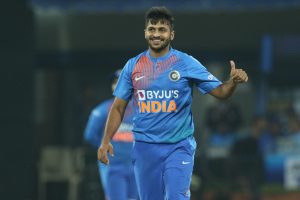 Expectedly, Thakur’s performance was praised by the cricketing fraternity. Fans gave Thakur the nickname “Lord” after his Gabba heroics. This trend continued as Shardul was able to extract crucial wickets at key moments during the white-ball series against England.

Shardul Thakur overwhelmed with all the love he has been receiving

In a video posted by the BCCI, Thakur asserted that he is happy with all the love he is receiving from everyone. He also opened up on what he thinks of his nickname “Lord”.

The BCCI took it to their official Twitter account to post the video of Thakur. They captioned the tweet as “@imShard is happy with the love he’s getting from his teammates & not to forget some legendary nicknames “Tula maanla re” Shardul #TeamIndia #ENGvIND”

“I think only two of the names are my nicknames. Lord is just a meme that started on social media I think. But yes pretty happy that I am getting so much love from the teammates and from everyone that they want to call me by a certain nickname, so very happy about it,” Shardul Thakur said in the video.

Only Shardul Thakur and Indian captain Kohli were able to reach the fifty landmark. The rest of the batting lineup disappointed again. India were able to take three wickets, including the crucial wicket of Root, before stumps.

Here’s how Twitter reacted to the blistering performance of Shardul Thakur:

Really enjoyed watching Shardul bat. Yes, a hoick here and there but lots of excellent shots in between. Definitely making a case for a bowling all-rounder at no 8