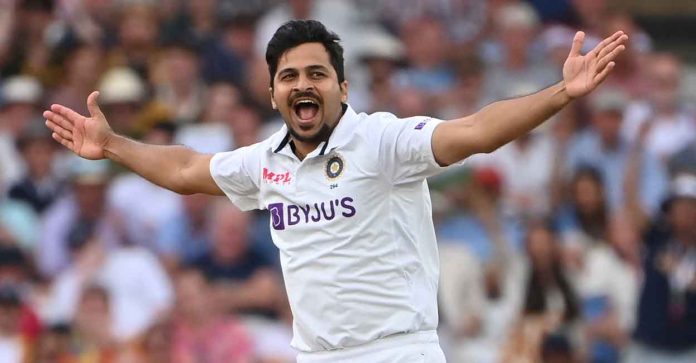 One simple way to put it is, there’s a method to Shardul Thakur’s madness. The Mumbai bowler has come up with a few gem of an innings in the series so far, and Sunday was no different. The aerial shots appear soon enough but at the start, it’s all about driving that ball with force. It helps that the ball usually isn’t new when he comes to the crease, and scoreboard pressure is a term that’s alien to him.
During the first innings, Thakur pipped Ian Botham’s record by hitting the fastest Test fifty on English soil. He feels that when one is entrusted with responsibility, he has to “perform by hook or by crook.” Shardul hit his second Test half-century off 31 balls and beat Ian Botham’s 35-year-old record as he helped India’s total attain a semblance of respectability.
The 29-year old may have looked slightly lackluster with the ball in hand during England’s first innings, but his effort with the bat has done more than enough to make up for it.
His knock on Sunday, as the case with the one on Thursday, was significant, if not match-turning. He came at the fall of Virat Kohli, with India’s lead looking far from daunting and the steering of the game firmly in England’s grasp. But calmly and assuredly, Thakur built an alliance with Rishabh Pant, initially in a somber tone before turning on the decibels. Remove his two half-centuries, and India’s scorecard looks decisively fragile. If the first one was remarkable for its impact, and the daring he exhibited, the second should be admired for the dazzle of his stroke-play as well as the virtues of his batsmanship. 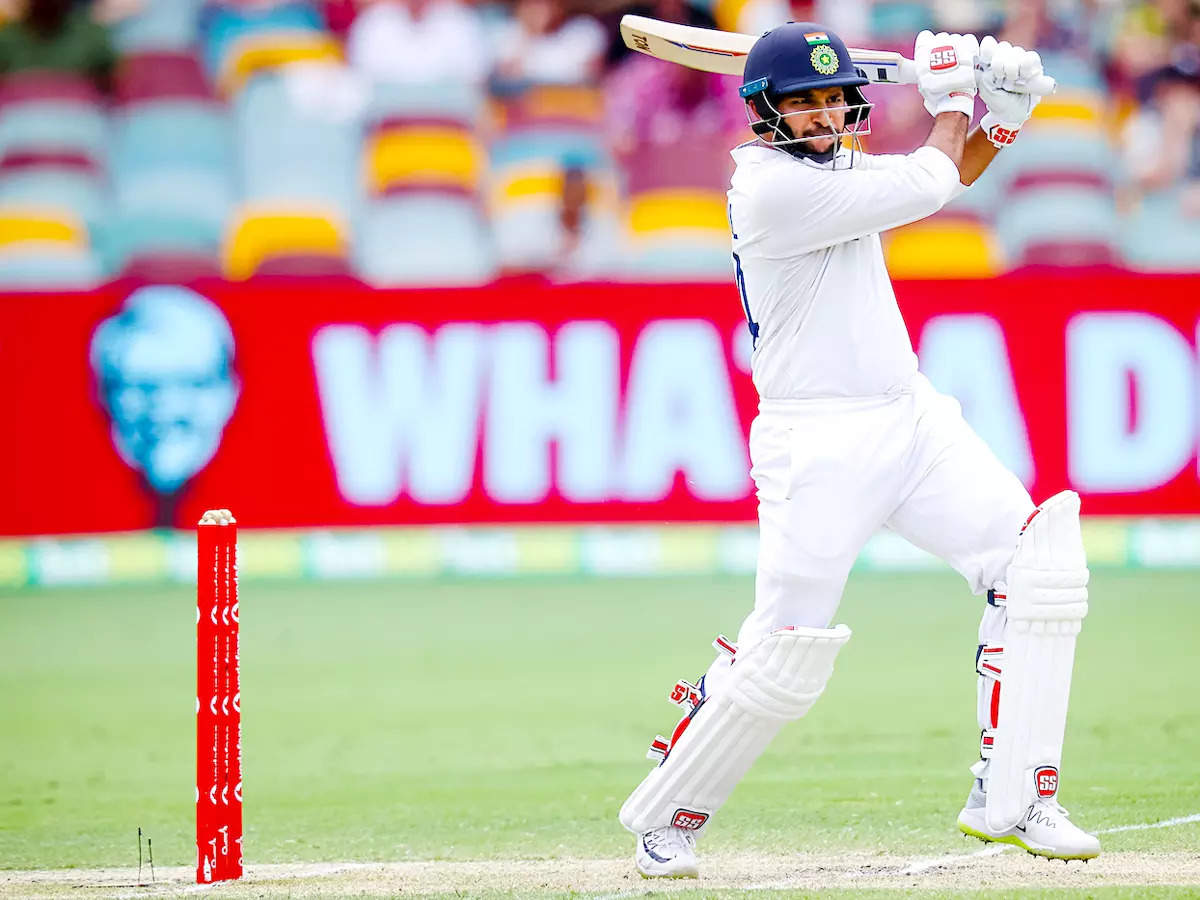 India started the series with Shardul as their fourth seamer and he would have retained his place but for a hamstring injury. Ishant played at Lord’s and gave an impact performance in both innings.
Jadeja’s contributions, however, have been restricted to important cameos and a couple of crucial partnerships. Over the last two years, his batting improvement has been immense but at No. 7, he is no Ravi Shastri and maybe only marginally better than Ashwin. And as Kohli said at the post-match press conference on Saturday, sometimes you need to look beyond the numbers.
Kohli has often pondered playing both Jadeja and Ashwin in overseas conditions given India’s frail middle-order. If Thakur continues to chip in with the bat, it may open a window of opportunity, where Kohli may tinker with one batsman fewer in favour of playing Ashwin.
Even during the famous Adelaide Test, in absence of the regulars Shardul Thakur played a crucial role both with the bat and ball. For long, India has been looking for a medium-pacer, who will contribute with the bat. Maybe, Shardul Thakur fits the bill perfectly.
Over the subsequent three years, Ashwin’ bowling has become even more well-rounded, with added variety. The pink-ball Test in Adelaide in December last year was a case in point, where in seamer-friendly conditions, he spun a web around Steve Smith and company, eventually returning with four wickets in the first innings. In the World Test Championship (WTC) final also, he partially opened the game for India on the final day, just that he didn’t have enough runs to bowl in the fourth innings.
Kohli sees an extra batsman as a defensive option and one loss will not shatter his belief. This, though, puts greater pressure on Pant. The youngster will be given a long rope, but the team template reduces his margin for error.