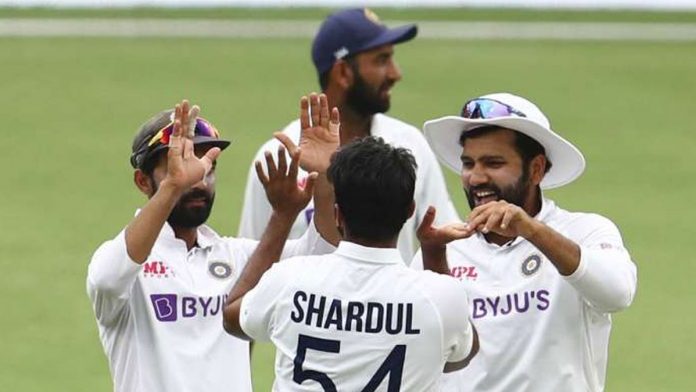 Team India all-rounder Shardul Thakur has recovered from his hamstring injury and will be at the team’s disposal for the third Test. The right-arm pacer sustained the injury in the first Test at Trent Bridge and as a result, missed out on the match at Lord’s. 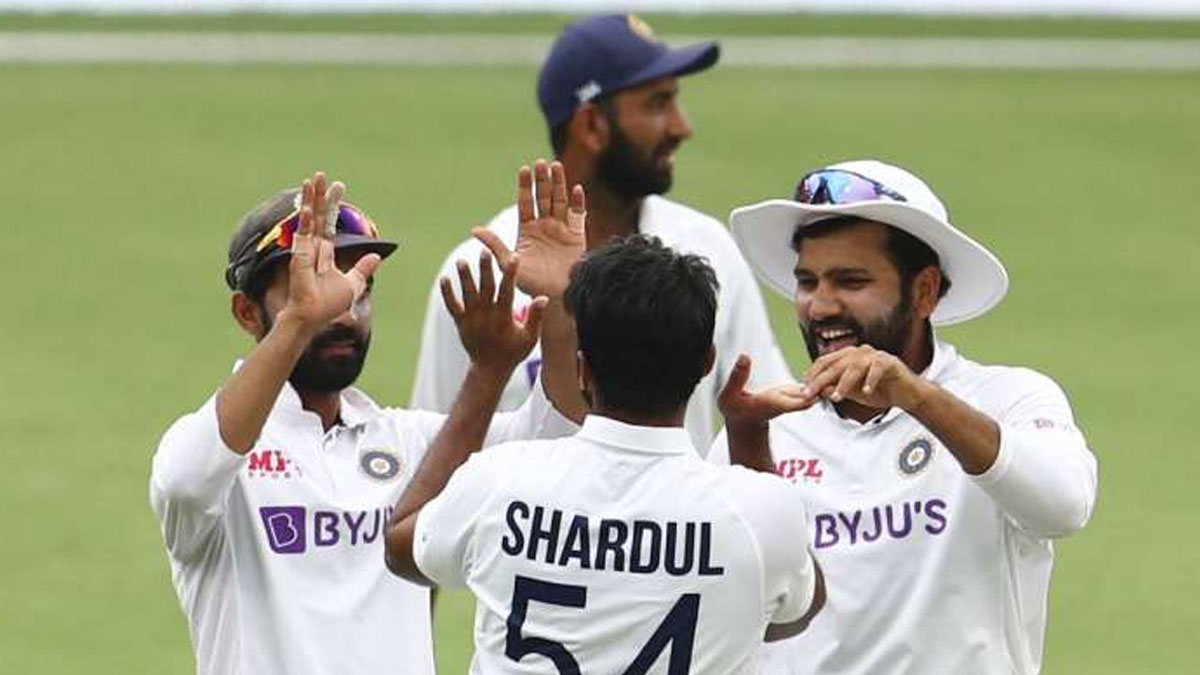 Shardul’s availability ensures that Virat Kohli has a full squad to choose his playing eleven from. On the other hand, England are battling through an injury crisis that has already taken away Stuart Broad and Mark Wood from the series.

“Shardul Thakur is fit and available for selection. Depends on what team combination we want to go with,” Rahane said in a virtual press conference ahead of the third Test

The CSK player played a decent hand with the ball in the drawn first Test. While he was dismissed for a duck in India’s lone innings with the bat, he scalped some crucial wickets including that of in-form Joe Root.

India have so far gone with four pacers in the Test series so far. While the pace quartet have been brilliant across both the Test, should India choose to stick to the same path, the selection call would be between Ishant Sharma and Shardul Thakur for the position as the fourth seamer. Shardul’s batting ability comes up against Ishant Sharma’s valuable experience in this match-up.

Another possibility comes up in the form of the inclusion of R Ashwin. The visitors could return back to the two spinner combinations, much like what they had deployed in the World Test Championship final. Otherwise, there could also be a direct swap between Jadeja and Ashwin. Spin has yet to play a role in the series so far, but pitches tend to dry and favour spin as the English summer progresses.

Rahane also spoke about the talk surrounding around him and Cheteshwar Pujara, who are battling through a rough patch with the bat at the moment. However, the vice-captain assured that they are doing just that. The duo oversaw a crucial phase of play in the second innings and played out an entire session to lay the foundation and avoid giving England the momentum. Rahane even emerged as the top scorer in the innings with a knock of 61.

“I’m happy people are talking about Cheteshwar Pujara and I. Not really concerned about all the talks surrounding form. We know how to handle pressure, we are doing just that. We are not thinking about things that we cant control,” Rahane added.