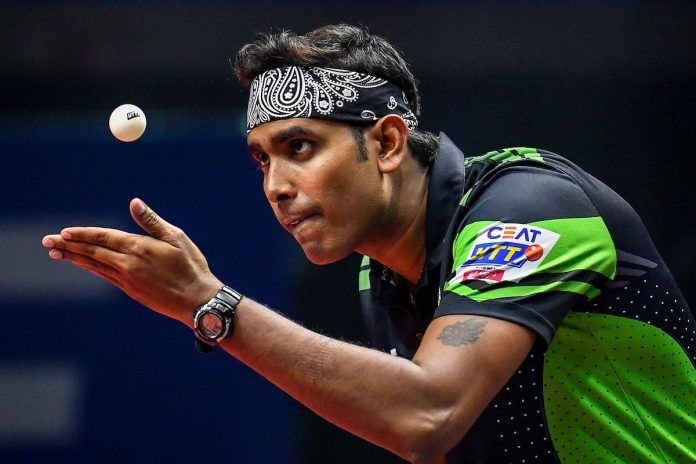 The upcoming Tokyo Olympic Games will be the final appearance for Achanta Sharath Kamal, and the highest-ranked male table tennis player from India wants to make his final Olympics appearance a remarkable one.

Kamal is now 39 years of age and by the time of the 2024 Paris Olympics, he will be 43, which makes the table tennis ace of the country believe that he will have his last shot at greatness at this edition of the grand quadrennial event in the Japanese capital.

“The kind of fitness I am able to maintain and the way I am able to train I really don’t know, it’s about the motivation to go into the next Olympic game but at this point in time I am not looking there,” Kamal said in an interview with ANI.

“I am not looking at 2024. My complete focus is on Tokyo and I will play as this is my last, will try and give it everything,” the nine time Senior National Champion added.

The Tokyo Olympics, which is scheduled to be held from 23rd July to 8th August, will see Sathiyan Gnanasekaran, Sutirtha Mukherjee and Manika Batra joining Kamal to comprise the Indian paddling contingent with their focus on securing medals.

Kamal, however, feels that chances of bagging an Olympic medal in mixed doubles events rather than the singles counterpart, because of the less number of stages paddles have to go through to secure a medal-winning place.

“Mixed doubles is where we have a fair chance to get a medal because you start off with the round of 16 and are just three-round away from a medal,” said Kamal, “in singles, we are almost having six to seven rounds away from medal so that makes it a little bit more difficult. So mixed doubles is where the focus is but at the same time singles is also something which I am looking at personally.”