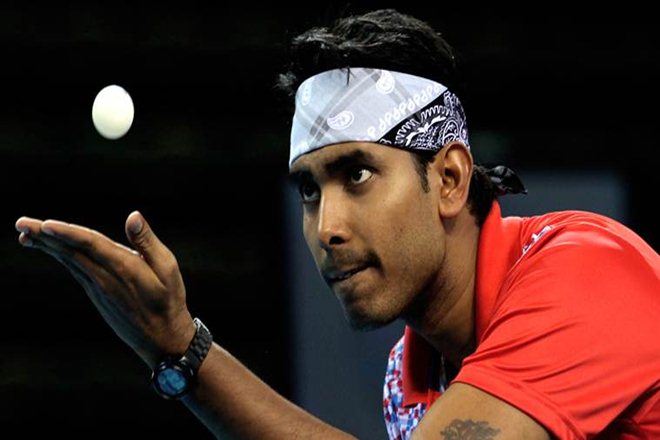 In the recently announced table tennis rankings by ITTF, India’s Sharath Kamal broke into the top 30 for the very first time, achieving his career-best ranking in the process. Sharath Kamal is ranked 30 with his compatriot G Sathiyan ranked just a place below him.

The 36-year-old won two gold medals for the country in the 2018 Jakarta Asian Games. Sathiyan, who is just 23, partnered Sharath Kamal into the semi-finals of the Men’s Doubles match.

The other Indians who are on the top 100 of the rankings are Harmeet Desai and Manika Batra. While the 25-year-old Harmeet is ranked 100, Manika is ranked 52 in the Women’s rankings.

Fan Zhendong leads the Men’s rankings while Zhu Yuling leads that of the females. Needless to say, both of them are from China.

In the Commonwealth Games, India won eight medals including three golds. Manika Batra became the first Indian to win gold at the Women’s singles event by overcoming Yu Mengyu of Singapore in the finals. She even led her team to the gold in Women’s team event.