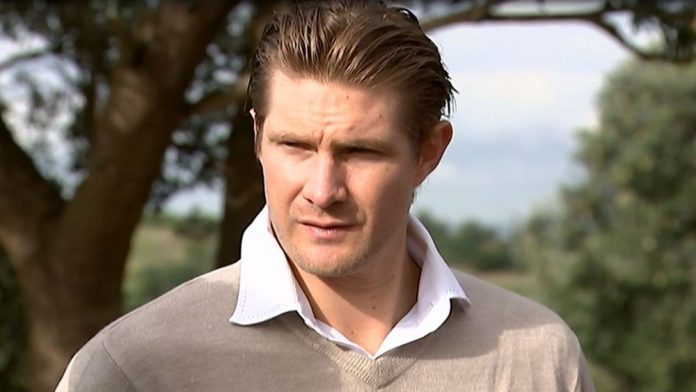 The upcoming Big Bash League (BBL) will witness a few changes which certainly didn’t go well with many. And, another inclusion in the list is none other than, former Australia all-rounder Shane Watson, who lashed out at the new rules which will be taking place in BBL 2020, referring them as ‘gimmicks’ and a ‘misguided attempt’ to give new energy or strength to the tournament as well. 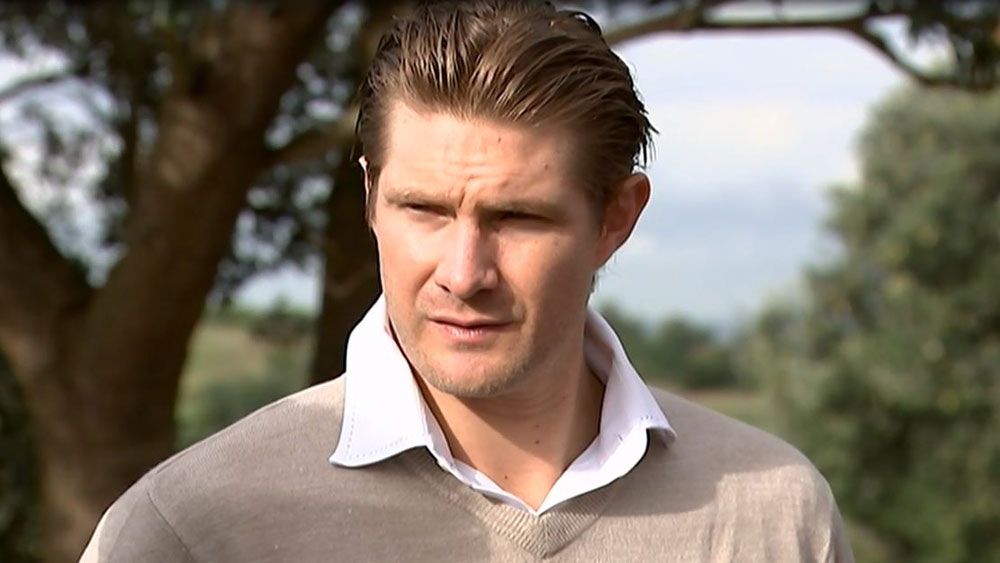 Notably, BBL had included three new changes – ‘Power Surge’, the ‘X Factor Player’ and the ‘Bash Boost’ – which will change the Power Play and substitution rules.

“I read today that the BBL is introducing these new gimmicks, such as the ‘Power Surge’, the ‘X Factor Player’ and the ‘Bash Boost’ in a misguided attempt to reinvigorate the tournament. I just can’t seem to get my head around why there are people out there who are trying to reinvent the wheel when the wheel was not broken,” Watson wrote in a blog post on his T20 website.

“The complexities that these new ‘science experiments’ are going to create for the viewers, let alone the players and coaches, when none of these have been tried and tested at lower levels, have really taken the wind out of my sails. The simple game plan in my mind is to get the world’s best cricketers playing on world-class pitches and guess what, you will get world-class cricket to watch for the cricket lovers out there and we will all be on the edge of our seats admiring the feats of these amazing cricketers,” he further added.

On the other hand, Shane Watson had announced his retirement from all forms of the game after the end of the 2020 edition of Indian Premier League where he played for Chennai Super Kings. Notably, CSK had a rather forgettable campaign. Watson, meanwhile, featured for Sydney Thunder in BBL last year too.

Here’s all the changes and new tweaks coming to BBL 10!