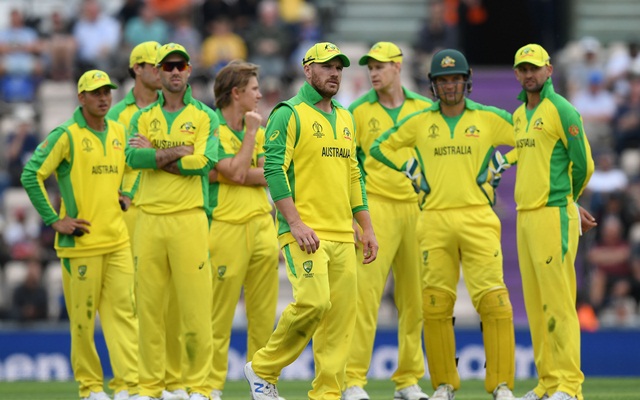 Defending champions Australia have come a long way from where they were at the start of this year. After losing to India in a home series, the experts had slowly started writing Australia off for defending their cup. However, a series win against India, and a whitewash of Pakistan in UAE thereafter, meant that Australia is back. And now, just before the World Cup starts, they are firm favourites to defend their trophy.

With an eight-match winning streak for the team, the Australians will be pretty high on confidence coming into the World Cup. This winning streak is before they won the “unofficial” three-game series against New Zealand 2-1. With Smith and Warner also joining the forces only makes the Australian team all the more formidable.

With results turning in their favour and the return of their most reliable batsman, legendary spinner Shane Warne has made a bold prediction for Australia.

“I think everybody wrote Australia off because they were pretty ordinary and played some poor cricket over the last 12 months, but over the last couple of months, the ODI team has found its belief. They have started to think like all the Aussie sides of yesteryears and they think they can win it from anywhere,” Warne told IANS.

Coach Justin Langer and skipper Aaron Finch have not only steadied the ship but have emphatically turned it around were also the words of the former Australian great.

Australia begins their World Cup campaign on the 1st of June against Afghanistan.

Chris Gayle Appointed As The Vice-Captain For West Indies For World...