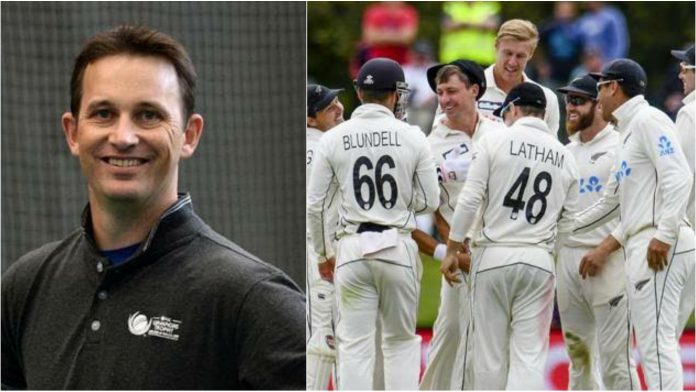 With two days away for the inaugural ICC World Test Championship (WTC) Final between New Zealand and India, the former Kiwi bowling ace Shane Bond gave his speculation over the match result of the marquee clash.

Shane Bond states the toss will be crucial for New Zealand 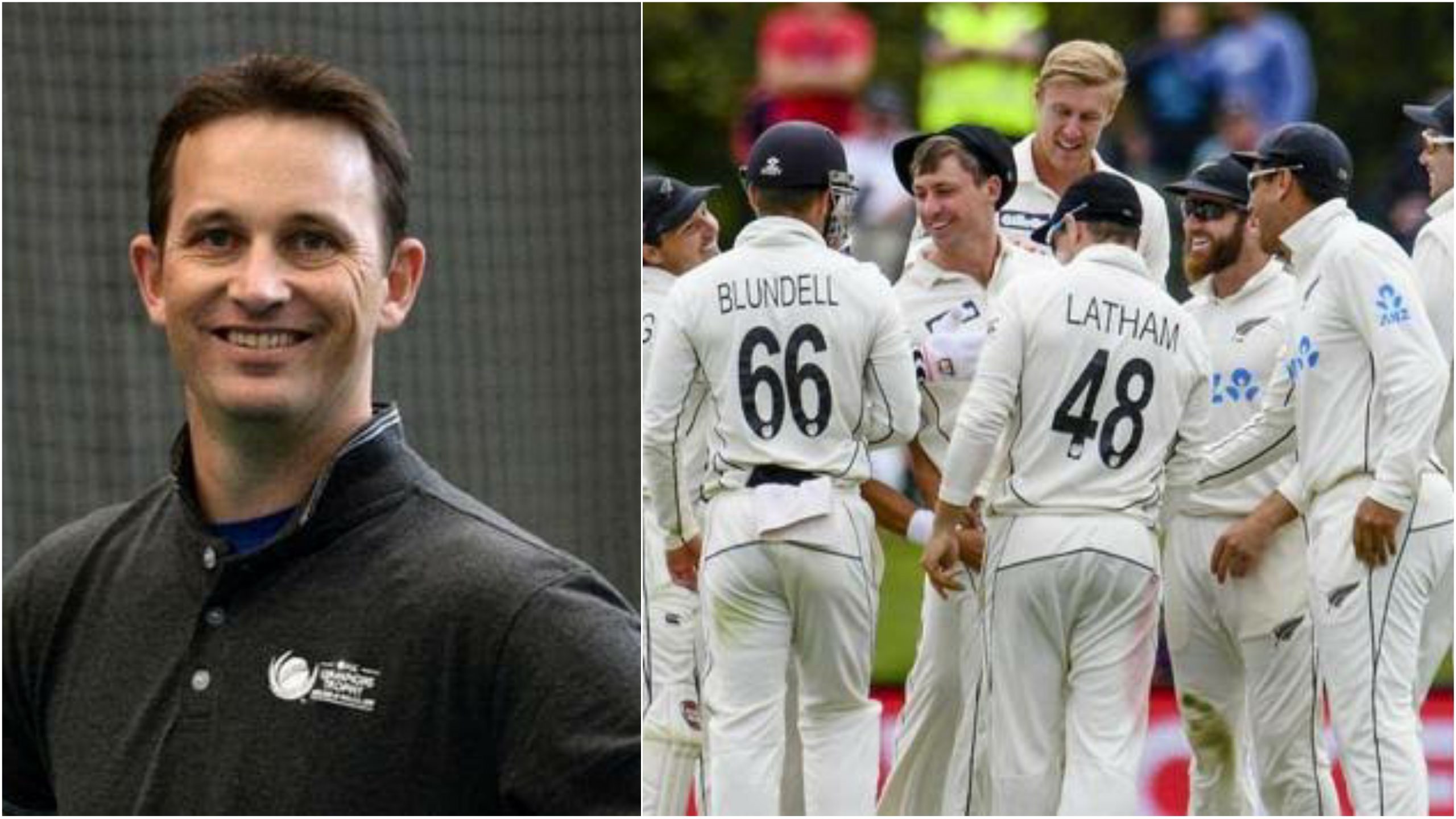 The clash between the Kiwis and the Men in Blue is a highly anticipated contest which is just a couple of days away. Bond went on to speak about his take on the match.

He spoke highly of the Kiwi bowlers and said they would run riot against the Indian batters if they win the toss and choose to bowl first. He also noted how they could outsmart the batsmen with the new ball.

New Zealand will bring five fast bowlers to the pitch whereas India will go with three pacers and two spinners.

Bond said: “I think New Zealand are going to win. Game practices going to have a massive impact. I think India have got a balanced bowling attack.”

Bond believes that the toss will make an impact on the game as he said the bowlers will bowl Indian batsmen out cheaply.

The former West Indies pacer Ian Bishop was also part of the segment and spoke in favor of India and said they have been on marching on with victory over Australia in the Test series earlier this year. He also believes India “can achieve the impossible.”

New Zealand have certainly received a huge boost in confidence as they gained a 1-0 Test series win over hosts England. Team India did not get an opportunity to prepare in a warm-up game in England. However, they prepared an intra-squad practice match to get accustomed to the weather conditions.

We will see who lifts the WTC Trophy for the first time as the clash begins on June 18.