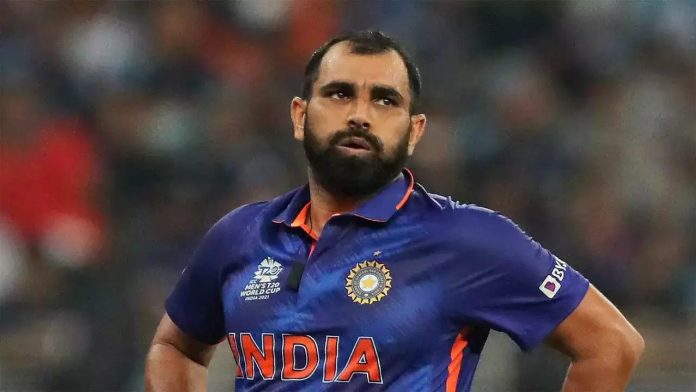 Right-arm pacer Mohammad Shami is reportedly not on the selectors’ radar for the upcoming 2022 T20 World Cup in Australia. The 31-year-old was part of India’s squad for the last two editions of the tournament. 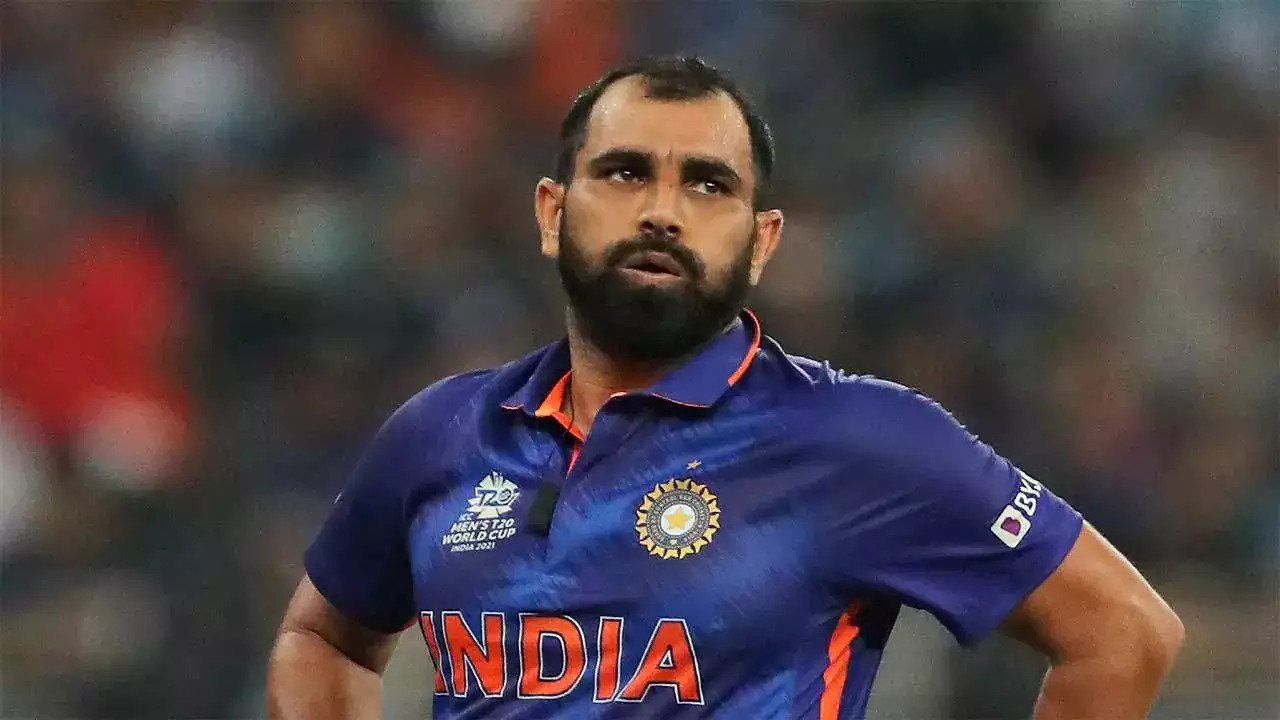 The Men In Blue have several T20Is in their schedule ahead of the tournament and according to sources, the selectors are looking to build a bowling attack around Jasprit Bumrah. A tour to England and the Caribbean followed by an Asia Cup will be used to assess the players and narrow the squad down to around 20 members.

Shami had a solid Indian Premier League (IPL) 2022 season with the Gujarat Titans (GT). However, his 20-wicket campaign which included the most wickets in the powerplay has not changed the selectors’ minds. He last played a T20I for India in the final group stage contest of the 2021 T20 World Cup against Namibia.

“Selectors are not seeing Shami for T20 World Cup as he is not fit for the format. Selectors want to invest in young bowlers and give them maximum chances before the World Cup in Australia. They might pick Bhuvneshwar Kumar as one of the senior bowlers but probably Shami could miss the Australia flight this time for the T20 World Cup,” a source told ANI.

The likes of Umran Malik and Arshdeep Singh, who were called up on the back of their impressive IPL campaigns are yet to gain any significant game time. On the other hand, Bhuvneshwar Kumar and Harshal Patel have been consistent since the 2021 T20 World Cup. Prasidh Krishna and Avesh Khan are also on the radar.

Still considered an elite part of the red-ball squad, Shami will be next seen in the upcoming rescheduled Test against England in Edgbaston, Birmingham from July 1 onwards.