In what can be called a huge boost for the Pakistan team, Pakistan Cricket Board (PCB) chairman Ramiz Raja has confirmed that pacer Shaheen Afridi is fit and will play the opening T20 World Cup 2022 clash against India. The arch nemesis India and Pakistan will start their World Cup campaign on 23 October at the iconic Melbourne Cricket Ground in front of a 1.2 lakh sold-out crowd. 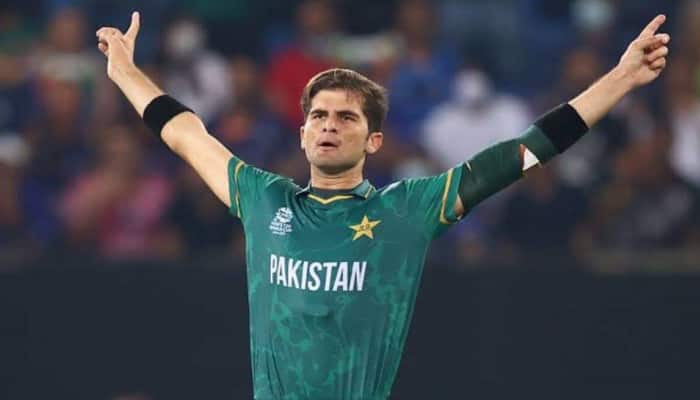 Shaheen Afridi will be battle ready for the World Cup: Ramiz Raja 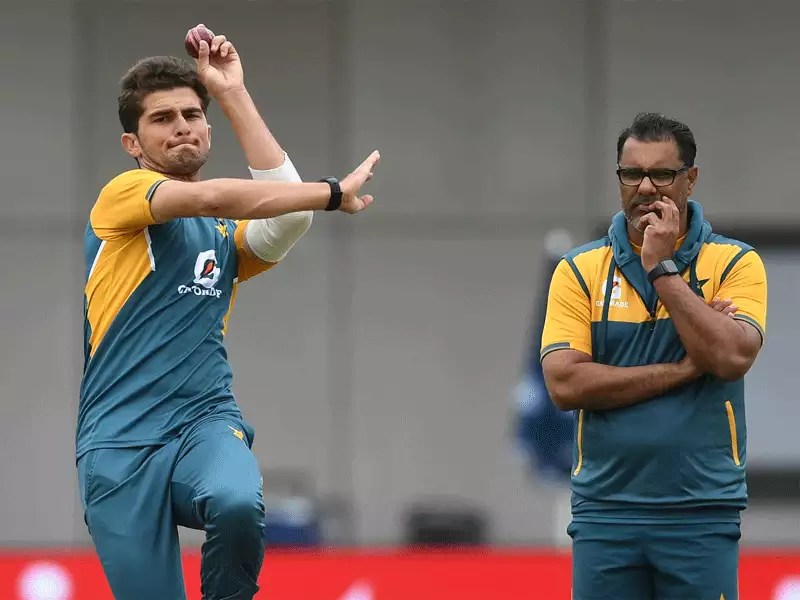 Left-arm pacer Shaheen Afridi suffered a right knee ligament injury during the Test match against Sri Lanka in July. He missed the 2022 Asia Cup clash and the seven-match T20I series against England at home but was included in Pakistan’s squad for the upcoming T20 World Cup 2022. There were doubts over his availability for the opening clash against India but Ramiz Raja has now revealed that he spoke to the player and he is ready to make his comeback.

“I spoke to Shaheen Afridi two days ago. He is making great progress and the doctors sent me his videos. He is at 90 % now and they think that he will be battle-ready (for the world cup). Knee injuries are technical and sensitive, so our opinion was that he isn’t 110 %, so we won’t risk him. But when I spoke to him, he said he is already at 110%. He told me that he will go (to Australia) to play the practice matches and be ready for India,” Ramiz Raja said while talking to Dawn.

Shaheen rose to stardom after his match-winning spell which included three wickets for Rohit, Rahul, and Virat, and helped Pakistan win their first-ever match against India in a World Cup last year. His return to starting eleven will further solidify the pace attack which has been very impressed with the likes of Naseem Shah and Haris Rauf lately.

After a disappointing loss in the Asia Cup 2022 final and a 3-4 series defeat against England at home, Pakistan is engaged in a T20I Tri-Series in New Zealand with Bangladesh being the other team

PCB chief also provided an update on Fakhar Zaman who’s also recovering from an injury. He stated that the player is recovering well and can be a part of the team if regains his match fitness.

“Fakhar Zaman is also recovering and I believe if he regains his fitness, he will provide a lot of value. This call is up to the team and depends on how they view the combination. Besides that, Usman Qadir has a hairline fracture on his finger, so we have to look at our options as well,” he added.