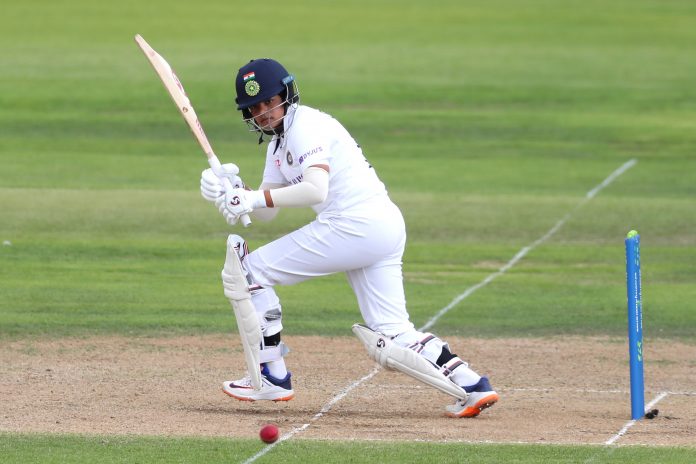 The young batting sensation Shafali Verma became a major threat for the England bowlers as she smashed 96 runs before being dismissed by Kate Cross in the one-off Test.

The 17-year-old Test debutant put on great show of batting at Bristol Cricket County ground on Thursday and her father, Sanjeev Verma is certainly impressed with the performance. 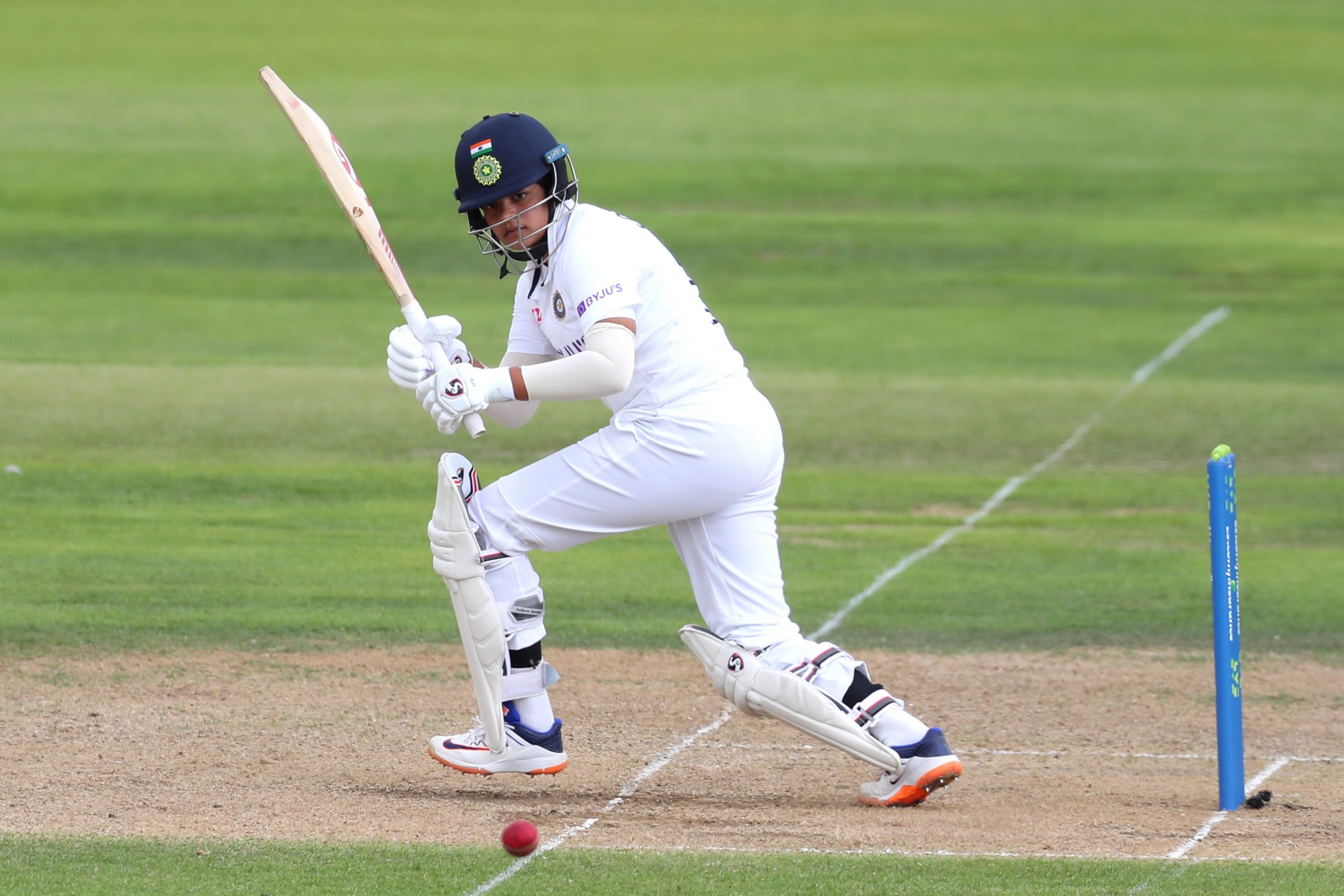 Shafali’s spectacular 96 runs helped to India reach 231 runs in the first innings. The blistering 96 runs came after she hit 13 fours and two sixes in her 152-balls innings.

The opener Shafali and Smriti Mandhana (78) tallied an opening stand partnership of 167 runs.

The duo ran riots on the English bowlers until Cross made the breakthrough and from their India’s innings slumped as the middle order collapsed soon.

Speaking about Shafali, she missed out on the four runs to complete a debut century. But, she has made her father proud with her batting and equaled Rahul Dravid’s Test debut runs.

Her father spoke to IANS on Friday and said: “I am happy with the fact that her runs contributed to India’s total and gave the team a good start. I was quite confident she would do well in the Test.”

I am not surpised: Shafali Verma’s father

Sanjeev also said that he was not surprised with Shafali playing the English pacers comfortably as she was trained with Ranji Trophy’s Haryana state bowlers. She is familiar facing more speedy deliveries than the women generally bowl.

He said: “I am not surprised because she trained with Ranji Trophy cricketers of the Haryana state. Those guys bowl at 135-140 kmph. At the women’s cricket level, the speed of the deliveries is 100-110 kmph. So, naturally, she would find it easier to face the bowling in women’s cricket. You could see that in the way she faced up to the new ball bowlers.”

India were bundled out for 231 runs as they lost their last nine wickets for just 64 runs. Mithali Raj (2) and Harmanpreet Kaur (4) had failed to put up runs in the middle order.