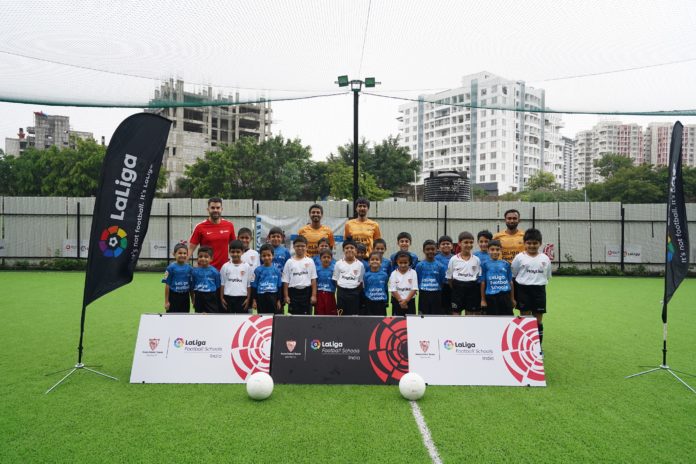 LaLiga Football Schools and its partner in Pune, Sevilla FC, conducted an intra-centre tournament on 27th and 28th July 2019. The students enrolled in the programme created two teams who played against each other at Turf Up in Pune. Through this initiative, training programmes were also conducted for the coaches, training kits provided to participating students and more. 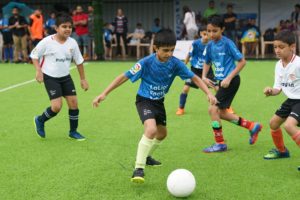 Following the success of the LaLiga Football Schools programme, which was launched in 2018, top LaLiga clubs, namely Sevilla FC, Celta de Vigo and Real Betis joined hands in select centres. With the aim of grassroots development of the sport, LaLiga has undertaken many initiatives through LaLiga Football Schools like the Scholarship programme through which every year top-performing students will visit Spain every year to train with a LaLiga club and Train the Trainer initiative to impart technical training from international certified coaches to Indian coaches. So far, LaLiga Football Schools have impacted over 10,000 Indian students enrolled in 30+ centres in 14 cities across India. 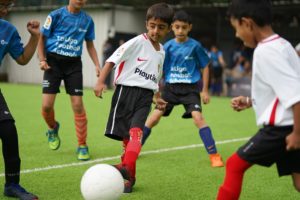 Jose Antonio Cachaza, Managing Director, LaLiga India said, “It is very important for us, at LaLiga, to ensure that the football environment of India sees a transformation. Over the past few months, we have upped our efforts and undertaken various initiatives to achieve the ultimate aim. This tournament, with Sevilla F.C., will help not only provide an immersive experience for the aspiring footballers but also motivate them to perform their best and become the first Indian global football superstar.”

Saul Vazquez Chas, Regional Technical Head (West), LaLiga Football Schools said, “Since we started LaLiga Football Schools, we have seen young Indian footballers flourishing. The programme has allowed the students to tap their potential and learn the necessary skills to pursue their passion. Our partnership with Sevilla F.C. for the programme in Pune and for this particular initiative has helped further inspire these youngsters and we hope to continue undertaking such activities for the future generation of Indian footballers.”