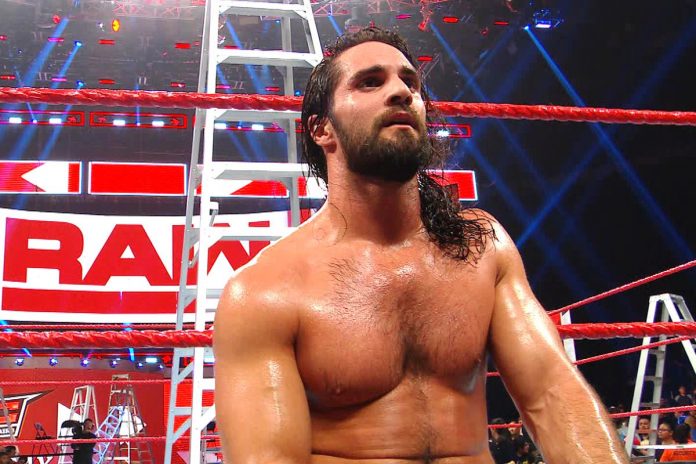 WWE star Seth Rollins has gained success with both his heel and babyface gimmicks in the company. He has held several titles in the company and has been a top star. However, he recently revealed how his confidence took a dip back in 2016. He had made his return from a knee injury which had kept him on the shelf for about a year. ‘The Messiah’ had made an immediate impact following the comeback as he reclaimed the WWE title which he had never lost in the first place but relinquished due to the injury he sustained.

A month after his return, Seth Rollins had defeated Roman Reigns for the WWE Championship at Money in the Bank 2016. Dean Ambrose then cashed in his Money in the Bank contract to become the third Shield member to hold the title on the same night. 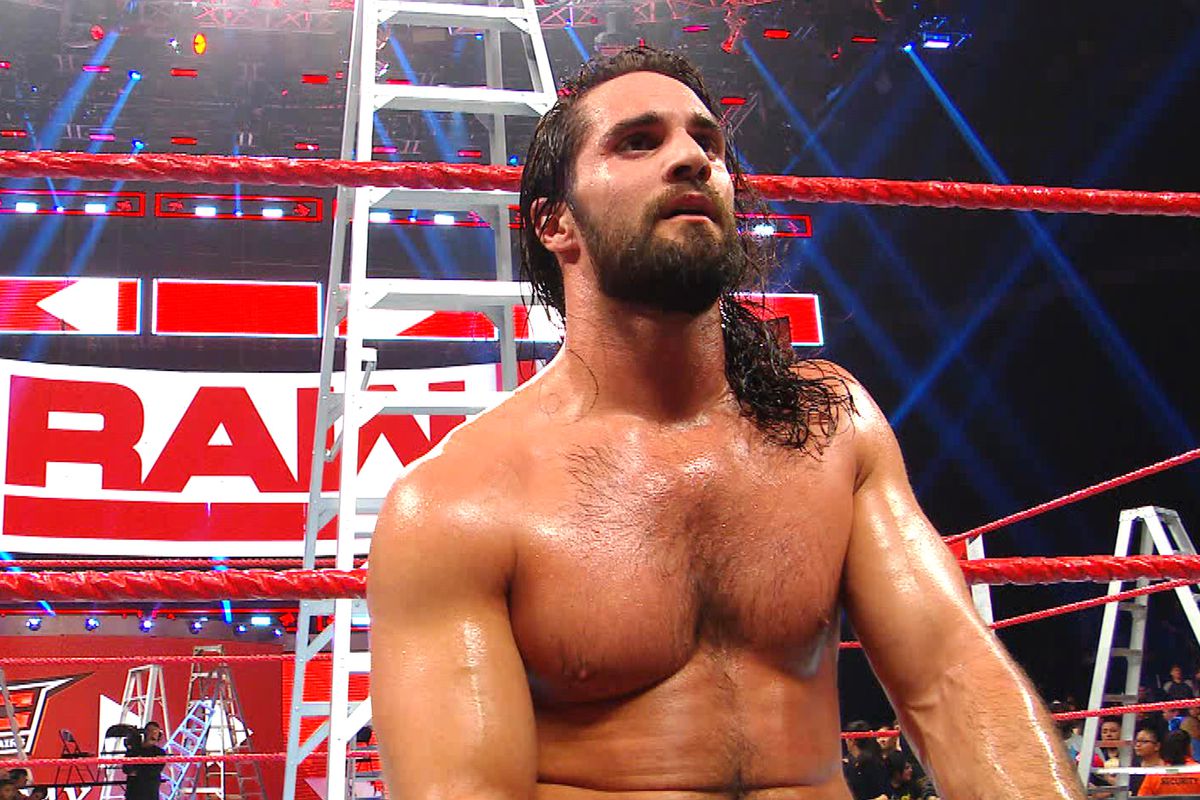 After a brief feud with former The Shield stablemates, Rollins lost against Finn Balor in a Universal Championship match at SummerSlam 2016.

Speaking on Steve Austin’s Broken Skull Sessions show, Rollins revealed that he lost confidence in his own abilities when asked to suddenly turn babyface after SummerSlam. He had envisioned himself as a babyface but the company instead opted him to turn heel. But soon they wanted him to be a babyface which saw him in dire straits.

Here is what Rollins said:

“Dude, it’s depressing. You start to lose confidence over time because you don’t know what you’re doing wrong. It’s everything [crowd reaction], and they’re telling you something, you’re trying to figure out how to navigate that and navigate backstage of what do I do? How do I get this to work? Where do I fit into the landscape? Like I said, I was just off on an island and didn’t know what to do. Gosh, it was a tough spot for me there.”

Rollins further added that his babyface run did not fall into the place until the summer of 2017 when he and Dean Ambrose decided to reunite The Shield.