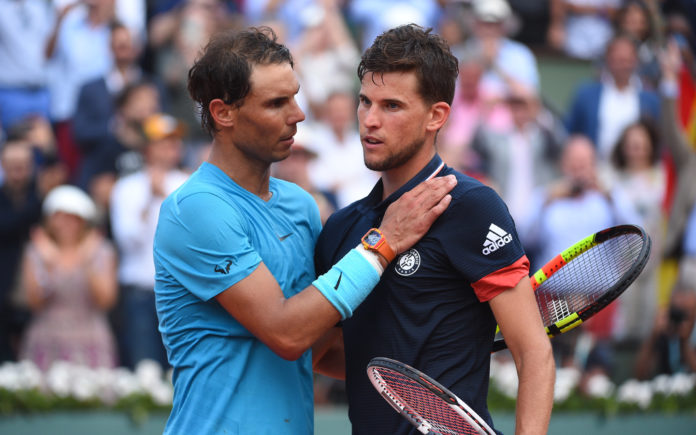 Dominic Thiem went through to the Final of Roland Garros with beating Novak Djokovic in a five set thriller. The match had gone through many ups and downs. The play was suspended for rain for a day at the middle. Novak Djokovic continued to put pressure on the authorities about the weather condition. However, Dominic Thiem were victorious in this match despite having those factors against him. 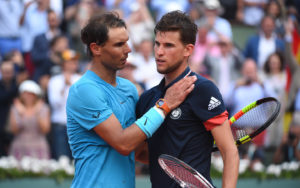 The first set of the thrilling semifinal was won by the World number 4th while Novak Djokovic made a comeback in the second set. In the third set Thiem was again leading with 3-1 and the play was suspended for bad weather condition on Friday. The World no 4th won the third set too when the game begun on Saturday. However, the World no 1 Novak Djokovic made another comeback in the match with winning the fourth set. In the fifth set, it was the battle between nerves of both the players in the court. The World no 4th won the battle to progress into the Final of the Roland Garros. The match ended with a scoreline of 2-6 6-3 5-7 7-5 5-7 in favour of the World no 4th.

Rafael Nadal will be the favourite to win another Roland Garros title in his career; but Dominic Thiem will certainly make his life difficult in the court on Sunday.