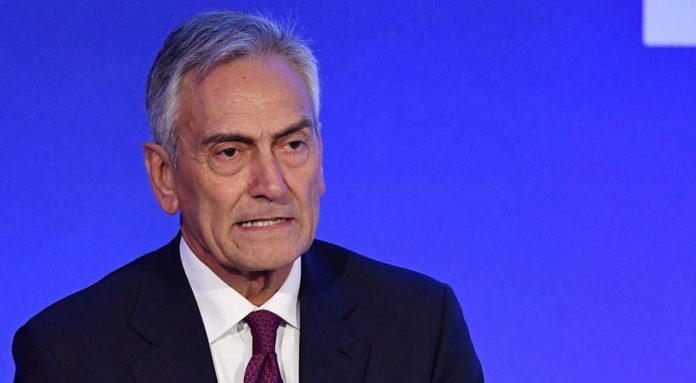 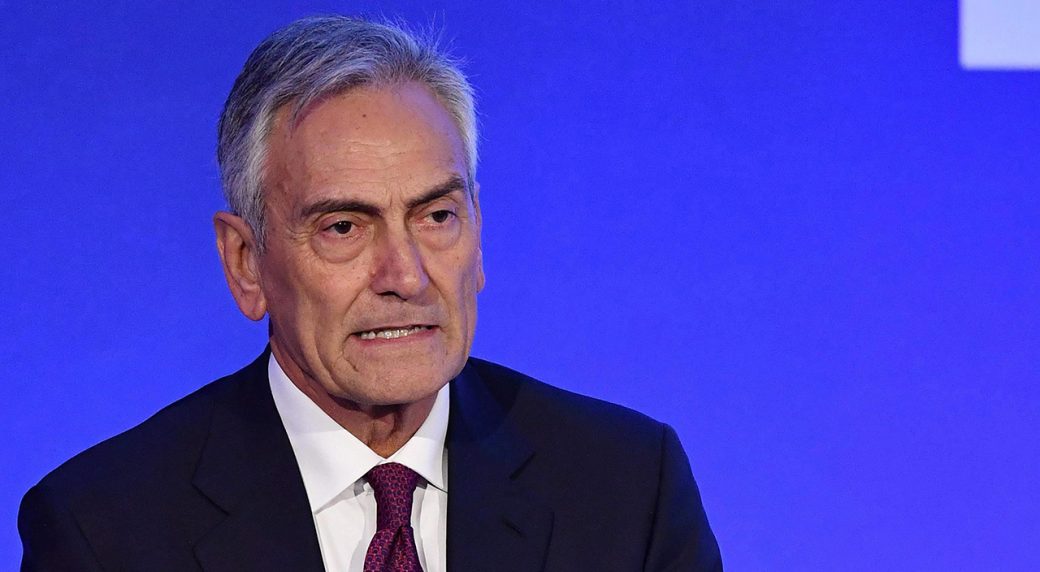 A.S. Pro Piacenza have been marred by financial problems with much of the club’s staff and players having gone on a strike over non-payments of salaries. However, Sunday’s game was certainly one to forget when a 20-0 thrashing was handed over to them after they visited Cuneo.

Piacenza fielded a mere seven players – the minimum required to play a match. The club had already forfeited last three of their games, and a fourth one would have culminated in an immediate relegation from Serie C.

The visitors’ team comprised of six 17-year old academy players and an executive as a centre back. Cuneo’s Fabiano Santacroce expressed his distaste for what had happened in the game.

“I have no words. I feel shame for those responsible,” he said in an Instragram post.

Gabriele Gravina, the FIGC president, angered by the ‘farce’ said:

“What happened at Cuneo with Pro Piacenza is an insult to the sport and its founding principles.”

Cuneo’s walkover of Piacenza came at the hands of Edoardo Defendi and Hicham Kanis who scored the host’s 11 of 16 first half goals, as they netted 5 and 6 goals, individually, respectively. The 20 goal hammering more than doubled Cuneo’s goal tally of 18 before the match.

Piacenza sit at the bottom of Serie C’s group A table.