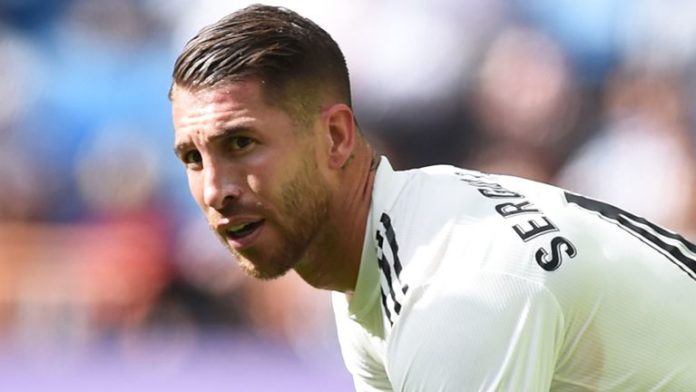 The football world is no stranger to the Spanish centre back’s often underhanded antics and this was no different.

Ramos was booked in the 89th minute of Madrid’s 2-1 Champions League first-leg victory at Ajax for a foul on Ajax’s forward Kasper Dolberg. 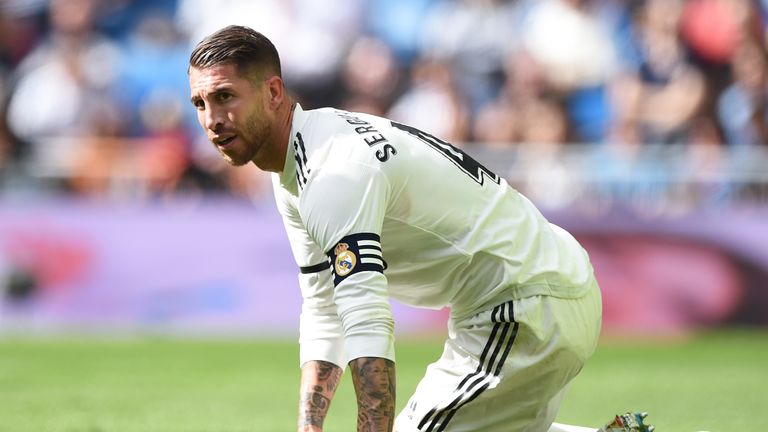 This meant that the Spaniard would miss the second leg at Santiago Bernabeu. But if the Galacticos progress past Ajax, the 32-year-old will now miss the first leg of the quarter-finals following UEFA’s decision to give him a two-match ban, which includes the automatic one-match suspension if a yellow card is shown again.

Even though he admitted initially that he deliberately earned the booking, later on social media he insisted that it was unintentional and instead he was purposefully gifting a free-kick to prevent Ajax from equalising.

In an interview given to Marca, he once more denied any wrongdoing.

“I’m very surprised about all this. I was referring to forcing the foul, a foul that was inevitable. Not to force the booking,” the Spaniard said.

“It was a very dangerous counter-attack in the 88th minute, with an open match and the tie as well.

“If I had wanted to force a penalty, I could have done it in the group stage, in the match against Roma because we were already classified as first of groups and the last game, against CSKA, was inconsequential. By the way, a match in which I did not play.” 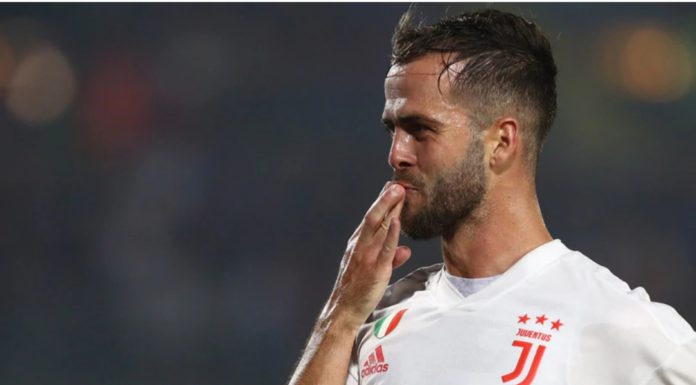 Hockey World Cup 2018: Argentina ease past the Kiwis while Spain are held by whoever

Ind vs WI-5th ODI Review: Hosts roll over Windies to secure the series

Paul Pogba doesn’t hesitate to take a dig at Keane and...

Cristiano Ronaldo reveals the biggest difference between him and Lionel Messi

Liverpool move to the top with a nervy win against the...

Former Chelsea player Tomáš Kalas: “Slap me if I say no...