Sergio Ramos’ wedding is set to be a grand one but will miss the presence of Cristiano Ronaldo as he hasn’t been invited.

Despite Sergio Ramos spending nine years with Ronaldo at Real Madrid, the Spaniard has decided to not invite Ronaldo to his wedding due to a recent fallout between the both.

The reason behind this is cited to be because of Ronaldo’s move to Juventus last season. This has supposedly not gone down well with the Real Madrid captain, who has now refused to invite him for the wedding.

Ramos’ ceremony is set to feature over 500 guests that include both his former and current teammates. Also some stars such as David Beckham, Gerard Pique along with Shakira are set to grace the occasion. The 33-year-old will marry TV presenter Pilar Rubio at Seville cathedral this weekend.

While Ramos’ wedding is being dubbed as ‘Wedding of the Year’ in Spain, the absence of Ronaldo is slightly disheartening considering the duo’s partnership at Madrid.

While Ronaldo continues to enjoy a splendid time, his former team haven’t had the best of seasons, finishing 19 points behind Barcelona in the La Liga while also getting knockout in the Champions League round of 16. 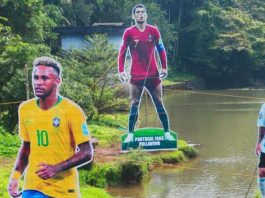 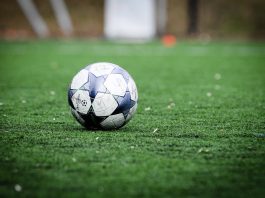