Home Football Satire: Is Sergio Ramos’ horse going to be the suitable replacement for... 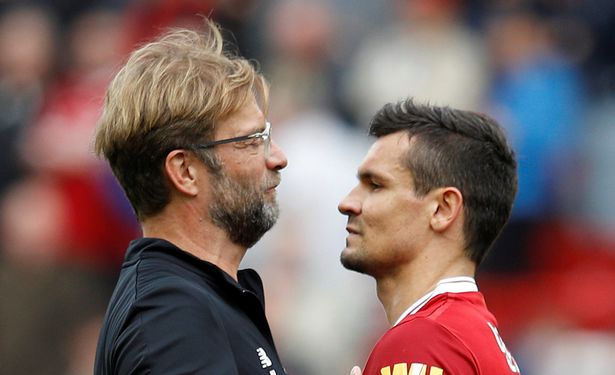 Managing Madrid, a Real Madrid community has come to know that Liverpool are interested to make a big-money bid on Sergio Ramos’ horse Yucatan de Ramos in the upcoming winter transfer window.

The scouts reported that Yucatan’s performance was praise-worthy as it bagged gold at the event.

In an interview given to Managing Madrid, Klopp revealed that Lovren’s Instagram posts have embarrassed the fabled club and that his limited footballing ability is simply not worth the social media hassle.

“Lovren brays like a mad-man on Instagram, but doesn’t back it up with performances on the pitch,” Klopp said.

Klopp’s comments came after  Lovren posted a photo of himself elbowing Ramos in an aerial duel during a recent Nations League clash between Croatia and Spain.

Klopp opined that Yucatan’s gold medal at the high-profile Seville horse show was far more impressive than Lovren’s honours in 12 years of professional football, which are limited to Croatian league and cup titles and a French cup win.

“The last time Dejan won a trophy, Sergio Ramos had zero Champions League titles, Barack Obama was president of the U.S.A. and Instagram only had 40 million users, five per cent of how many they have now,” the former Borussia Dortmund coach observed.

“Football, social media and the world, in general, have changed completely since then, but Lovren has stagnated and remains what he was then – mediocre and just plain annoying,” he continued.

“I might not be able to sign Sergio Ramos, but signing his horse is the next best thing. That beast has the big-game acumen and a winning mentality in his genes!” Klopp raved.

(The above article is a work of satire) 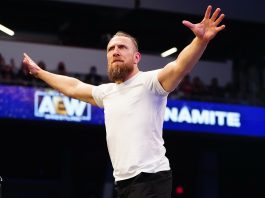