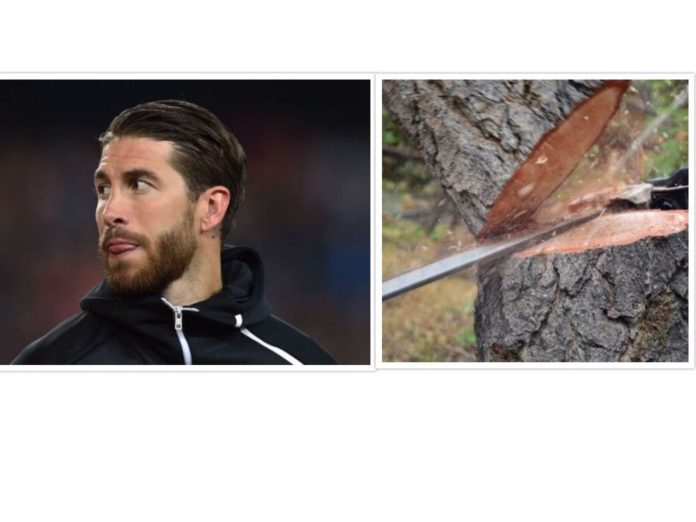 Sergio Ramos is considered the leader in essence and not just a dressing captain of one of the biggest sports club in the world – Real Madrid. As they say , with great power comes great responsibility. However, the Spanish international has done things that have often given a wrong example to fans and kids that look upto Ramos. Here’s another issue that took place just recently. 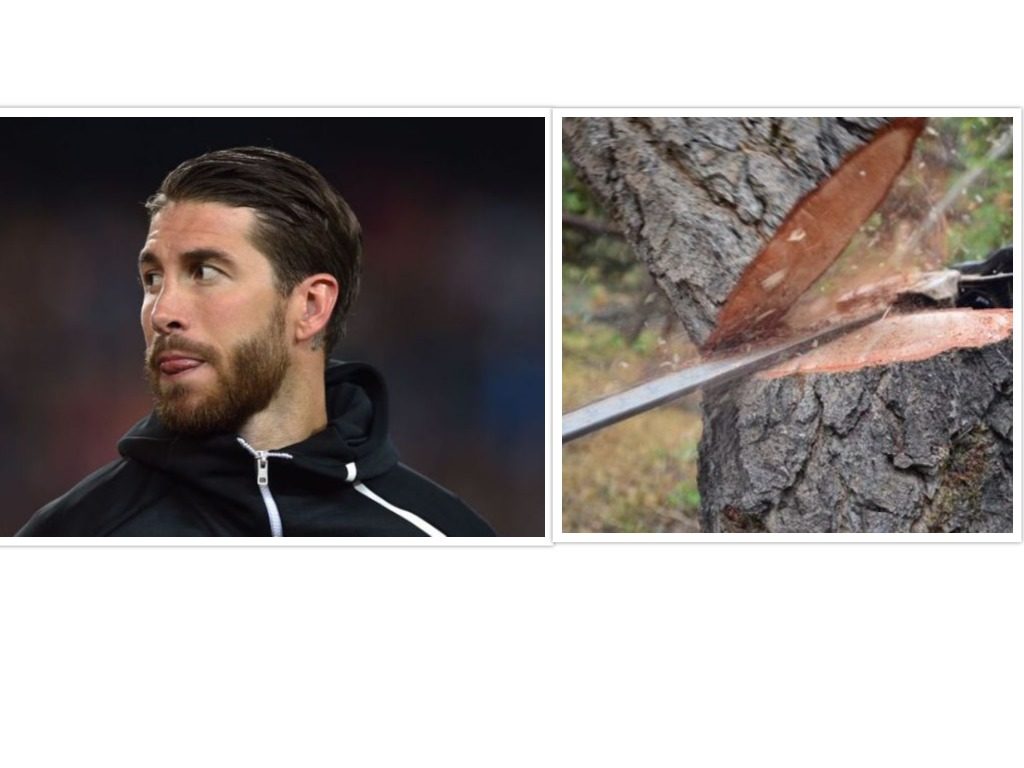 The Plenary Session of the City of Alcobendas, in extraordinary session, this Friday unanimously approved to impose on the company Aguileña de Inversiones SA, linked to the captain of Real Madrid, Sergio Ramos, a fine of 250,000 euros for the illegal logging of 80 centenary oaks and other trees.

In the thick of massive climate change concerns all over the planet, especially in Europe where a heatwave has increased average temperatures causing large scale difficulties for citizens, this news does not reach happy ears.