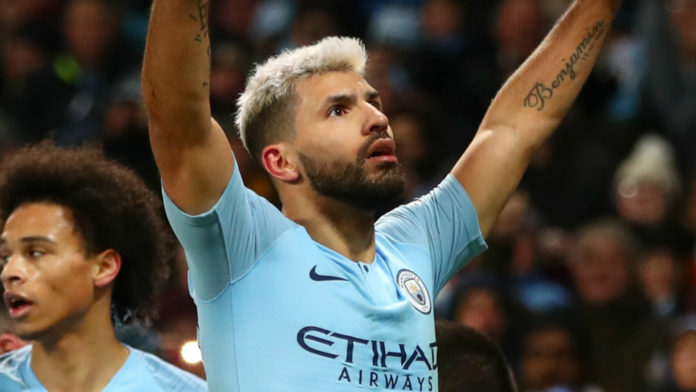 Manchester City’s Sergio Aguero now sits up on high in the “seventh” heaven after the Argentine forward shone in last night’s game against Premier League leaders Liverpool at the Etihad, as he helped the Citizens beat the then unbeaten visitors 2-1 scoring the opening goal of the game, and making it to the record books with his impressive record against the Reds. 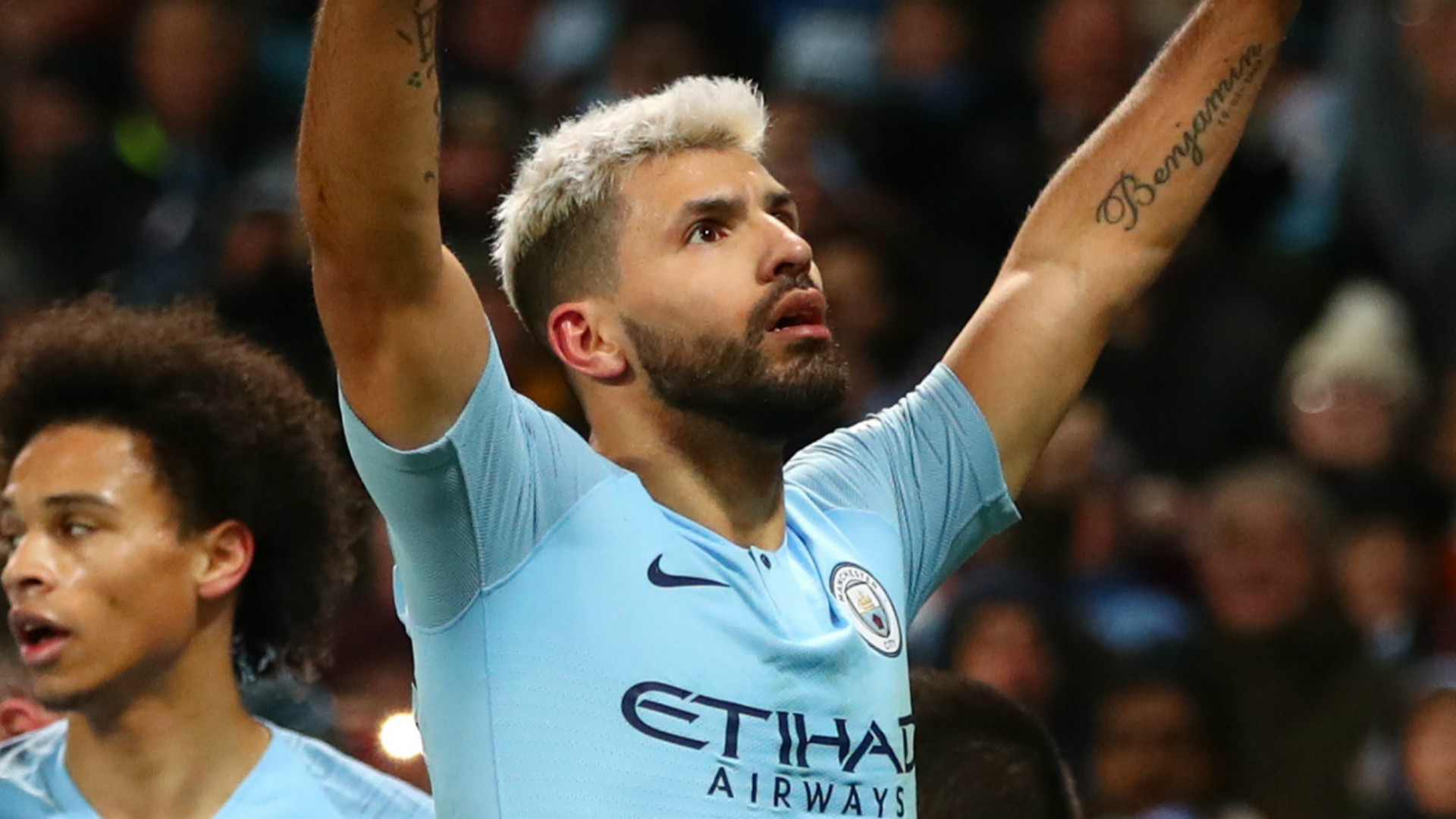 Aguero opened the scoring of last night’s high class, high standard game between the defending champions and the current title favorites just 5 minutes prior to the consummation of the first half in the 40th minute, after a sublime Bernardo Silva back pass into the box was fired straight into the roof of Liverpool’s net giving the hosts the much needed crucial lead before break.

After Firmino nodded in a Robertson cross to equalize in the 64th minute, City weren’t far behind from acquiring the lead once again, as Leroy Sane shoots straight past Alisson in the 72nd minute, giving the hosts the ultimate winning goal. The Citizens return the favor as they end Liverpool’s 20 match unbeaten Premier League run, for, the latter had done the same last season as they ended the former’s 22 games run.

With the goal however, Aguero, the Sky Blues’ record goalscorer, has now scored not only his 250th career goal, but also scored in all seven of his Premiership home games against Liverpool (scoring one per match) over the last seven years, a record against the Scousers that only trails behind greats Andy Cole (11) and Thierry Henry (8). 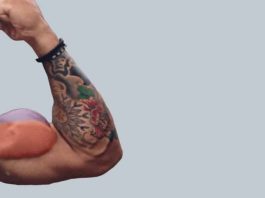