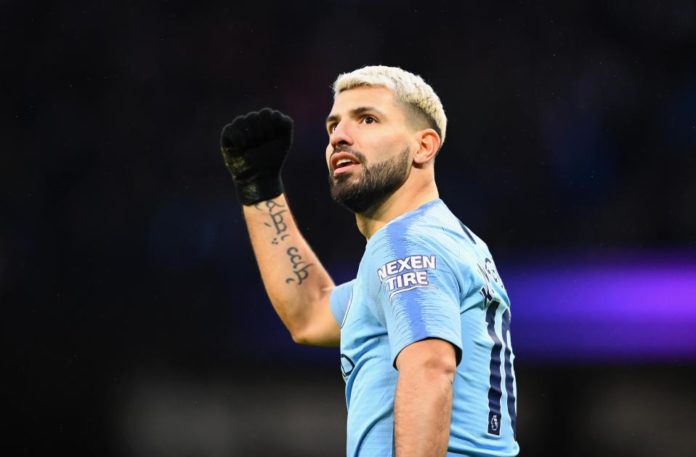 Manchester City beat Arsenal 3-1 at the Etihad last night as Argentine forward Sergio Aguero scored all the three goals for the hosts, including a controversial hat-trick goal. However, upon reviewing, the striker admitted that the goal in question indeed came from a handball. 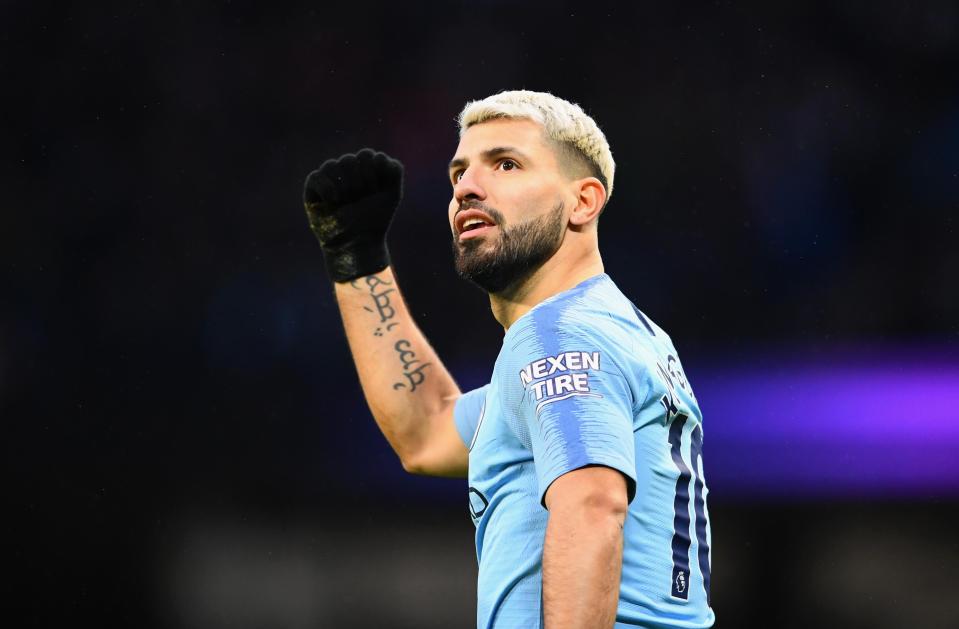 Hat-trick hero Aguero gave the hosts the lead right in the very first minute of the game, before Arsenal captain Laurent Koscielny equalized ten minutes later. The visitors fought hard and well until, what looked like a well rehearsed play between Raheem Sterling and the Argentine put City ahead once again just a minute before the break.

The Gunners crumbled in the second half as they were without a single shot after the break. Another Sterling-Aguero link up saw the former cross into the box, only for the latter to slide and tuck the ball in, controversially!

Watching the replay, Aguero admitted the ball had struck his arm.

“I thought it was the chest, but now that I’ve seen it on the TV, I think it was a handball,” he said.

The three-goal haul was Aguero’s tenth for the club in the Premier League, and he is just another hat-trick away from eclipsing PL great Alan Shearer who has 11.

City cut the deficit at the top to just two points, with leaders Liverpool having one more game in hand.

Solskjaer presses on the importance of signing “quality players”

Ndombele to Tottenham Hotsputs? Here’s what we know so far

Manchester United might have to pay £60 million to rope in...