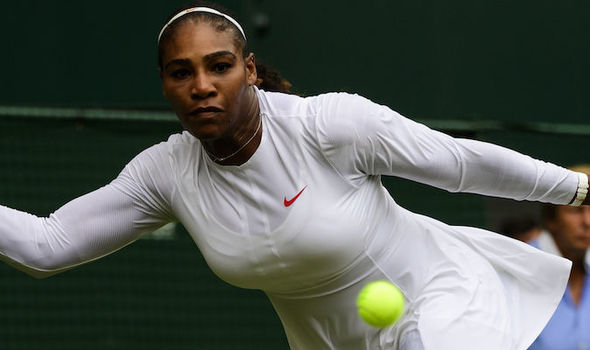 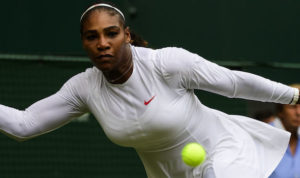 WWE Chief Brand Officer and RAW Commissioner Stephanie McMahon has revealed Serena Williams as her next high profile acquisition from the sporting world following the success of Ronda Rousey.

It would be safe to say that the 23 time Grand Slam Champion was at the forefront of the Women’s Revolution in the 2000s. Williams cemented herself as an unstoppable force early on in her career and has proved herself on countless occasions as one of the Greatest Players of all time.

Speaking at WWE’s New York office, McMahon said: “Serena! I want Serena. She’s awesome.” The first ever all women’s PPV Evolution is right around the corner and the RAW Commissioner intends on convincing Williams to swap the Tennis court for the squared circle.

Being linked with elite athletes from similar sporting backgrounds is nothing new for the company as in the past, Triple H has admitted his interest of possibly attracting UFC Superstar Conor McGregor to WWE.

However, Stephanie’s choice seems very odd and strange. Serena’s transformation from Tennis to wrestling will be a very hard thing for the Performance Center to work upon as she hails from a totally different work environment.

Meanwhile, the 37 year old Tennis legend also plans on becoming a mother again. This would require Serena to take a break or call off her career while WWE may need to turn their attention to someone else, more likely towards female athletes who are household names in the pro wrestling or MMA industry.