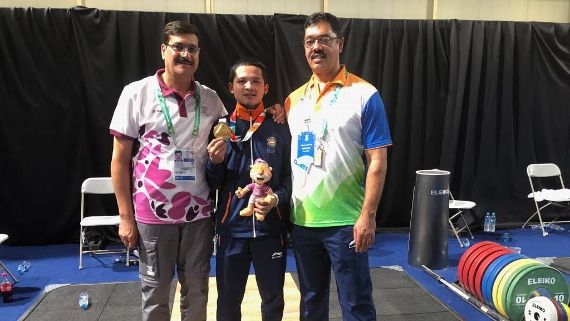 Jeremy Lalrinnunga scripted history on Tuesday morning when he won India’s it’s very first gold medal at the Youth Olympics, claiming the top honors in the men’s 62 kg category and he lifted a total weight of 274 kg in Buenos Aires, Argentina. He lifted150kg on his last attempt.

Although he was only able to lift 142 kg in the first attempt, it still would have been sufficient enough to win a gold medal. The weightlifting sensation who hails from Mizoram is a product of Army Sports Institute and started weight lifting at the tender age of six. 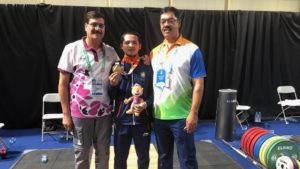 However, Jerry first sport is Boxing, as his father was a national level boxer. He later made a full transition to weightlifting under the guidance of nationally acclaimed coach Malsawma Khiangte.

“My father, Lalmaithuava, was a national level boxer. When he used to train at the gym, I used to accompany him. I have learned the principles of sports from him. One day I heard that an ex-player was training kids in weightlifting near my house. I thought I would try my hand at this strength sport instead of boxing,” Jeremy told in an interview The Bridge.

Earlier this year, Lalrinnunga claimed a silver (youth) and a bronze (junior) in the Asian Championships, breaking two national records in the process.

Asian Games: India suffers a shock upset loss to Iran in a sport that they created