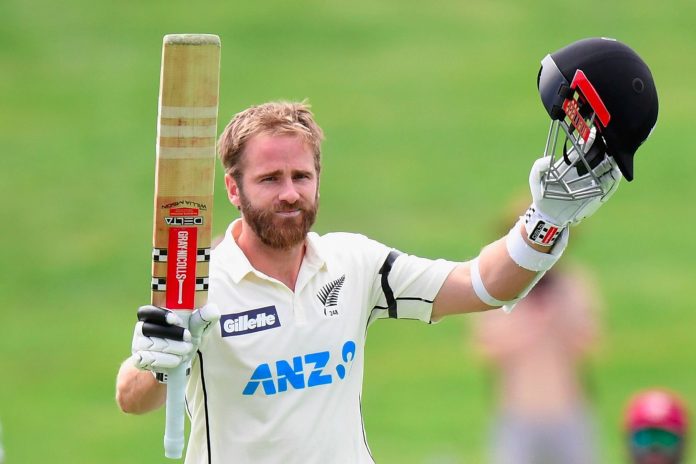 New Zealand captain Kane Williamson is one of the finest cricketers in recent time and his batting is nothing but a treat to watch. However, the captain always leads from the front and once again did in the ongoing series as well when he came out to bat in the ongoing first Test of the two-match Test series against West Indies at Seddon Park, Hamilton. 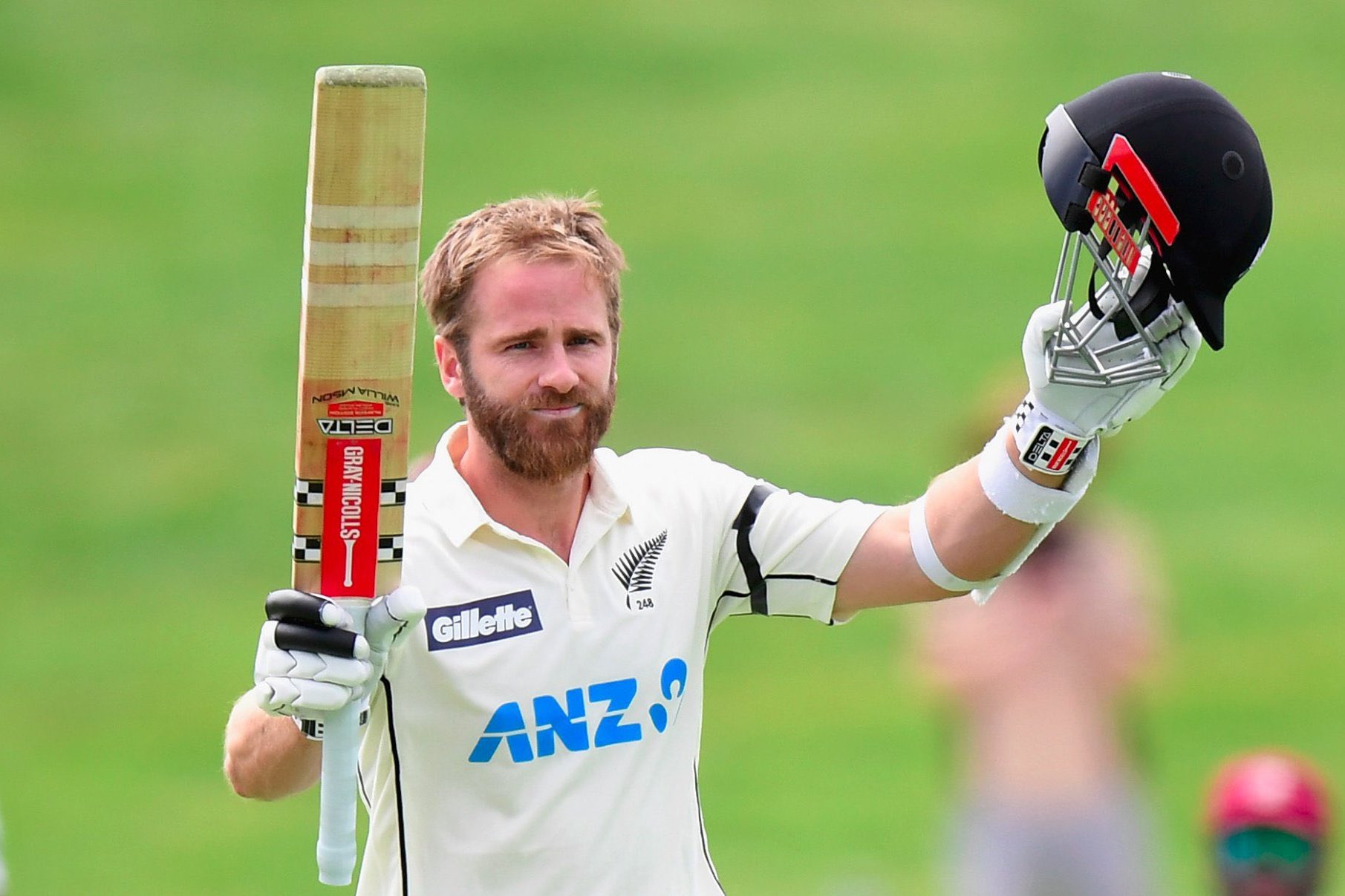 Having elected to bowl first, Jason Holder led West Indies got rid of Will Young very early on Day One. However, it has become a struggle for them ever since Kane Williamson took the charge and also took the total score more than 450. Meanwhile, the courtesy was Williamson’s double century on the Second Day of the ongoing Test on Friday.

This was his third double century in Tests overall and second as the captain of New Zealand. However, after reaching the feat, he took his helmet off, raised his bat and acknowledged the crowd who were present at the Seddon Park, Hamilton ground. While it was a great moment for Williamson as his heroics helped his team, New Zealand’s limited-overs all-rounder Jimmy Neesham took the opportunity and joined hands in doing some funs. He took to his official Twitter account and teased his captain for his expression while receiving all the praises from the people.

Neesham, who is known for his witty posts on social media platforms, shared a picture of Kane Williamson on his official Twitter handle and wrote, “Sorry guys I didn’t really want to do that but it’s my job so I kinda had to.”

“Sorry guys I didn’t really want to do that but it’s my job so I kinda had to.” pic.twitter.com/HvbIfuuftI

Williamson smashed as many as over 30 fours and one six. He added important stands with Tom Latham (85), Ross Taylor (38) and Tom Blundell (14) to put up a huge score which has gone beyond the 450-run mark. On the other hand, after reaching the 228-run mark, Williamson now has the second-highest runs in an innings by a Test captain against West Indies, only after England’s Peter May – 285* at Birmingham way back in 1957.

Kane Williamson has joined another elite list with his 200-run innings against the West Indies.

200+ scores for New Zealand as a Test captain: