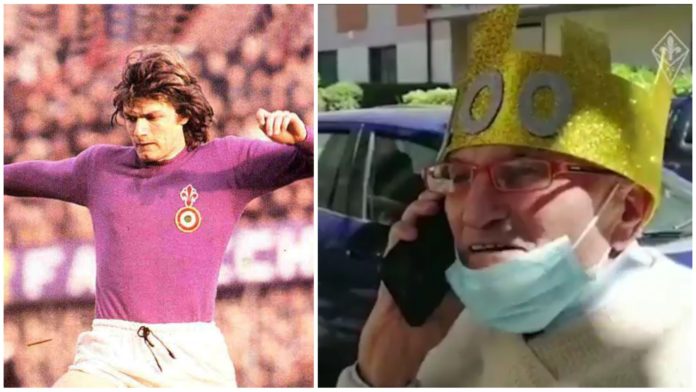 Football is a game which is very close to its fans. The game becomes so emotional to fans that it has been historically reported to be able to create wars (in Central America) and stop them (in Nigeria). As beautifully shown in the video packages and documentaries across the world, fans are very important to them. Footballers often like to give fans back for their support. Fiorentina legend Giancarlo Antognoni did the same for a fan. 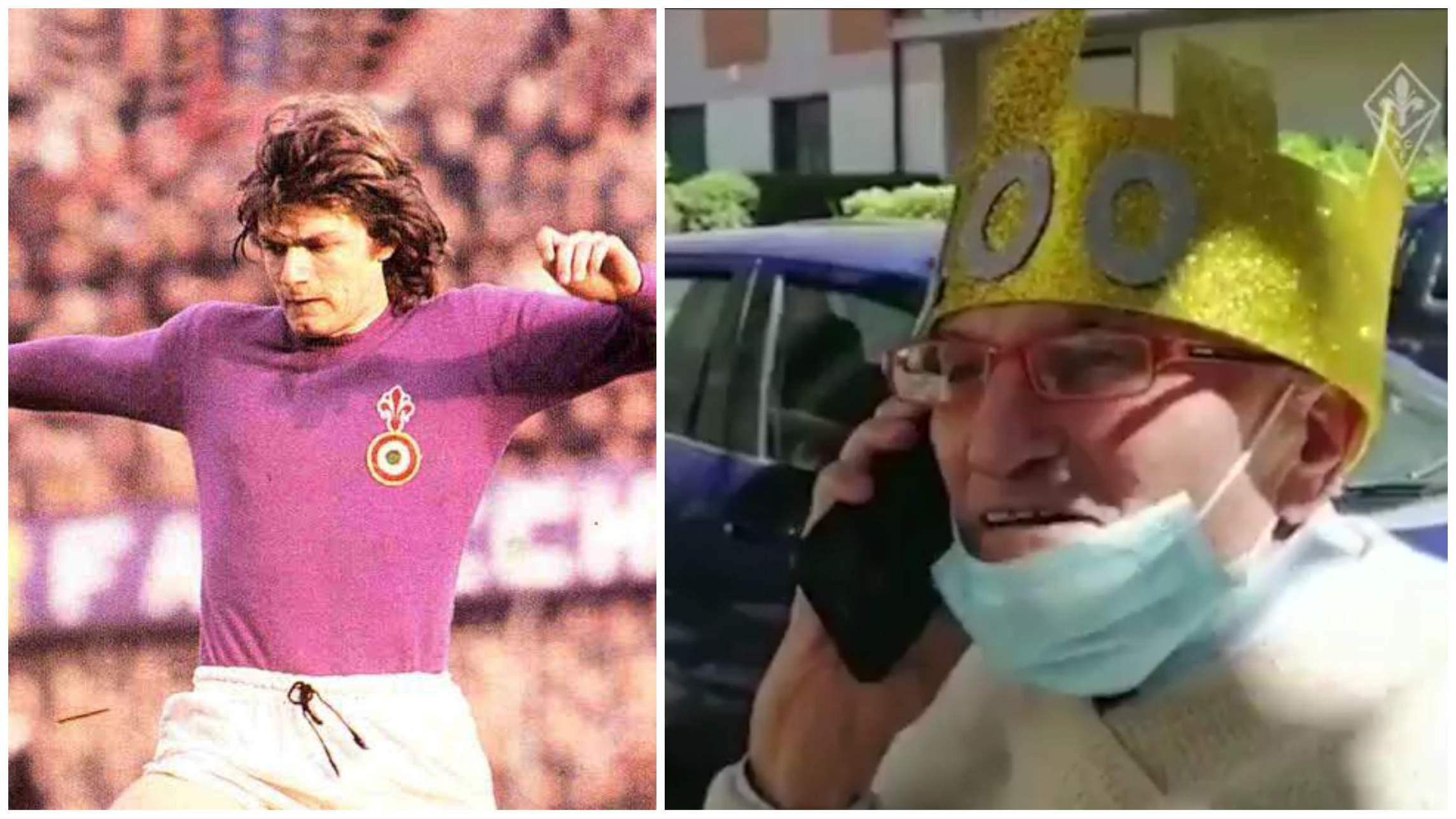 At the 100th birthday of a fan who is a regular stadium visitor and a season ticket holder of Fiorentina, club legend Antognoni called him and his reaction was priceless. Antognoni is widely known as one of the greatest offensive playmakers Italy has ever seen.

Greatly suprised, the fan took some time to belive the caller’s identity. When he finally believed that the caller was indeed the legend he claimed to be, he asked if he was the one “who played looking at the stars.” He then reminisced how he used to take his grandson to the stadium and now the roles have reversed: his grandson takes him to the stadium.

The 1982 Fifa World Cup winner’s generosity surprised the fan, who thanked him profusely as his face brightened up as he couldn’t believe who he was talking to.

Antognoni is a legend for Fiorentina, as he played for the side from 1972 to 1987, scoring 61 goals in 341 matches. He won the Coppa Italia and the Anglo-Italian League Cup once each with the club.