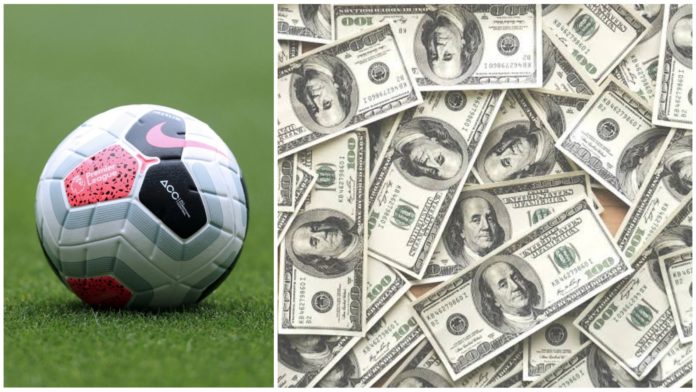 According to TV network SBT, Neymar has donated 1 Million $ to the fight against Coronavirus in his nation of Brazil. The world’s third highest paid footballer, and the man with the highest transfer record has donated some of the money to UNICEF (United Nations Children’s Fund), and the rest to a charitable fund launched by his friend, TV presenter Luciano Huck, according to reports in Brazil. 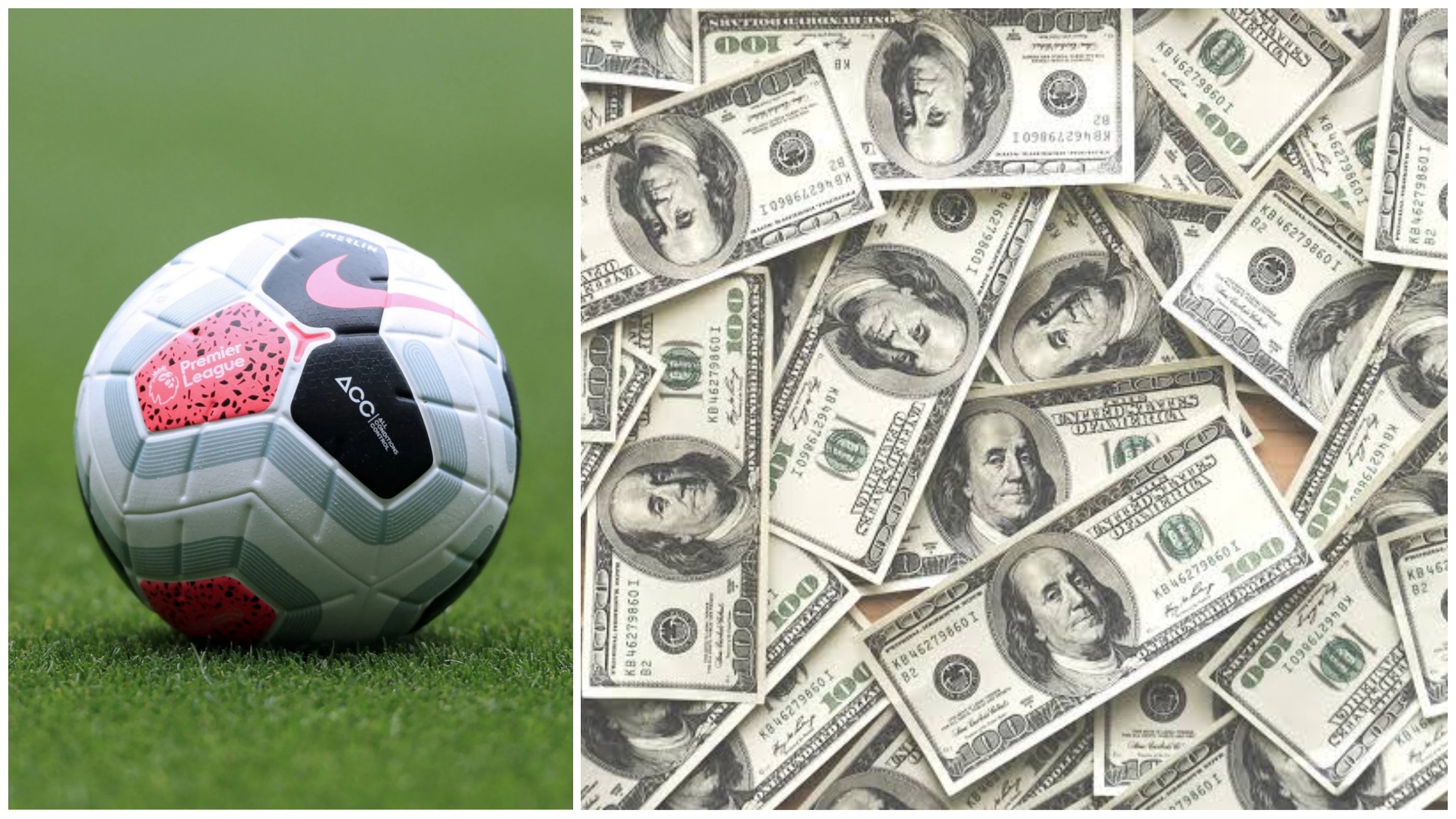 Luciano Huck is most well-known for the Saturday show named Caldeirao Do Huck (Huck’s cauldron) which has aired consistently since 2000. Huck has been touted as a probable Presidential candidate for the 2018 elections in Brazil. While he didn’t contest, he declared that he will keep “discussing important issues for Brazil”, and is still consided a probable candidate for the next Presidential election in Brazil.

His Paris St Germain teammate Kylian Mbappe has already donated some major money to a French charity for the same cause; the amount of money donated has been kept undisclosed. Neymar’s press team too declined to comment upon his donations, instead replying that “We never talk about donations or amounts.”

Neymar is staying put through the pandemic at Mangaratiba, a resort town outside Rio. He was recently criticized for a picture with a few of his friends, but his Press team declined the rumours of non-isolation with reasoning of their own.

While the footballing world has stopped, transfer market rumours fail to cease. Neymar is reportedly on the eyes of former club FC Barcelona, alongside Inter attacker Lautaro Martinez. It will be interesting to see if Neymar stays at PSG, goes to Barcelona, or to a whole new destination. If Neymar actually moves to Barcelona, it’ll be interesting to check his contract details and see how the once cherished partnership between him and Argentine superstar Lionel Messi gels up again, and if they are able to recreate the magic they showed before Neymar went to Paris St Germain.

Meet the better halves of the women rocking up the 2019...