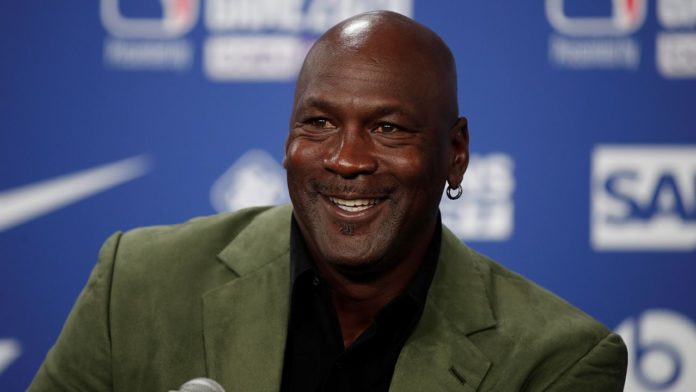 American Basketball legend Michael Jordan and the Jordan brand have pledged to donate $100 Million over the next 10-years to different organizations.

The donations will be received by organizations that are dedicated to ensuring racial equality, social justice, and greater access to education. The move came after the murder of 46-year old African-American male, George Floyd.

Floyd was a victim of police brutality and Derek Chauvin was the police officer who was seen restraining Floyd in a viral video on May 24. The police officer has been working with the Minneapolis police department for more than 18-years. Three other officers who were present at the scene were fired. 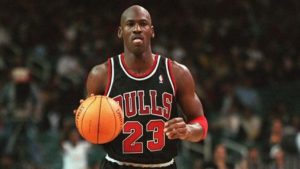 His death has sparked nationwide protests against police brutality and more than 75 cities have seen riot-like situations and numerous states had to activate the National guard.

Michael Jordan released a joint statement alongside the Jordan brand on the $100 Million commitment.

“I don’t have the answers, but our collective voices show strength and the inability to be divided by others. We must listen to each other, show compassion and empathy and never turn our backs on senseless brutality. We need to continue peaceful expressions against injustice and demand accountability. Our unified voice needs to put pressure on our leaders to change our laws, or else we need to use our vote to create systemic change. Every one of us needs to be part of the solution, and we must work together to ensure justice for all.”

Nike which is the parent company of the Jordan brand also pledged $40 Million in donations over the next four years as a commitment to the black community.

“We must join forces with the community, government and civic leaders to create a lasting impact together,” Jordan Brand president Craig Williams said. “There is still more work for us to do to drive real impact for the Black Community. We embrace the responsibility.”

“Systemic racism and the events that have unfolded across America over the past few weeks serve as an urgent reminder of the continued change needed in our society,” Nike CEO John Donahoe said. (h/t – ESPN.com)