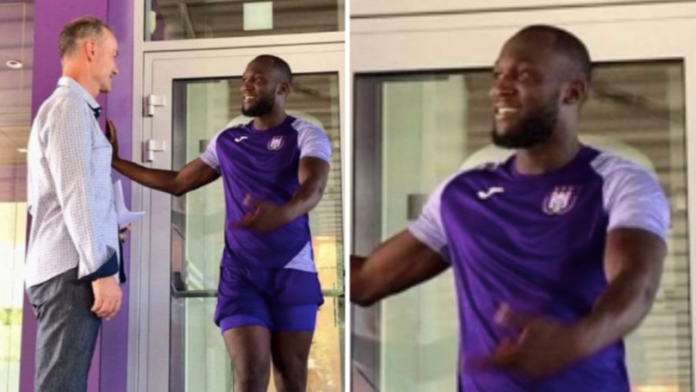 Romelu Lukaku has had an extensive transfer saga which still hasn’t ended. New developments are that he is training with his old club Andrelecth and not his current empolyees Manchester United. 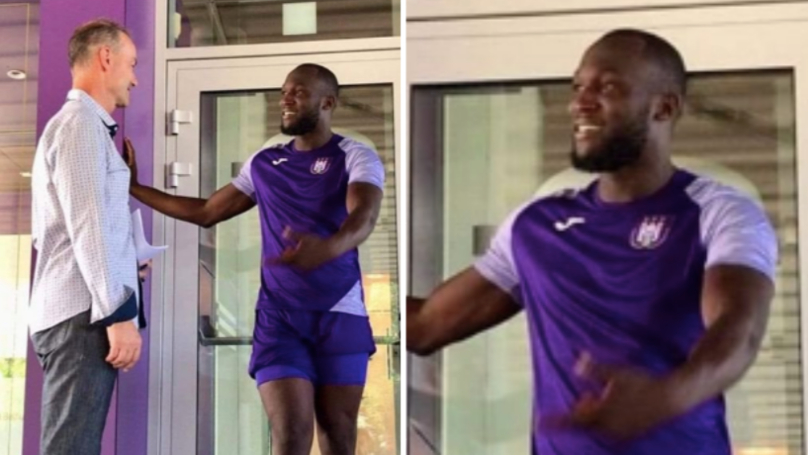 Day 2 of a transfer soap: Romelu Lukaku is still training with Anderlecht today. With Man United refusing to comment.

Juventus , though seem to have broken off the deal as Dybala was much less than interested to play for Manchester United.

Inter are also interested but the £75million price tag appears to be a major turn-off.

Lukaku has not played any pre-season matches for United, while he also had a slight injury he was recovering from.

It is believed he has been training separately from the first team squad.