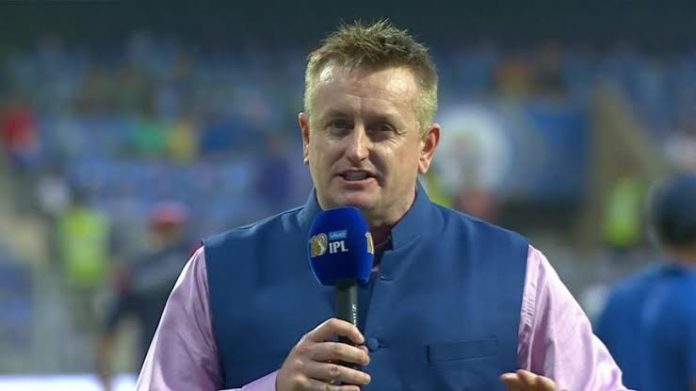 Former New Zealand all-rounder Scott Styris spoke on Star Sports regarding the decisions taken by the franchises ahead of the auction. He also spoke about the strategies that could be implemented in the auctions when it comes to bargains and big-money signings. While covering the aspect, Styris commented on Australian all-rounder Glenn Maxwell.

The Australian all-rounder has been subject to plenty of purse draining moves over the course of the IPL. Styris noted that if franchises choose to spend big on Maxwell again, that would be an incredibly foolish decision. 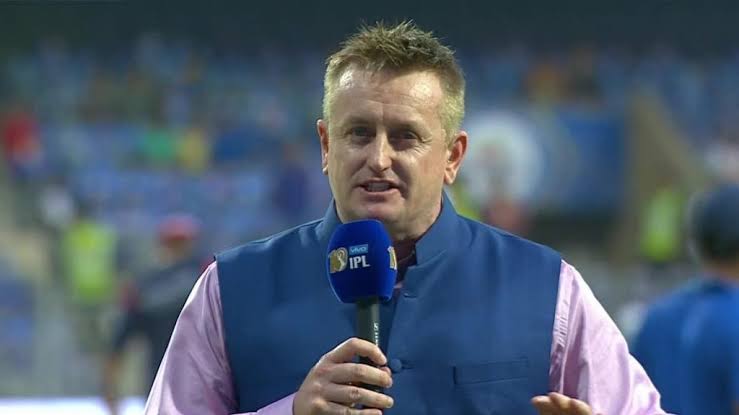 The former medium pacer noted that the Aussie’s performances in the league have been underwhelming for the past five to six years. While lauding the talent of Maxwell, Styris still believes Maxwell is not worthy of a hefty price tag.

“The answer is if anybody pays anything close to that sort of 10-crore mark, they have got rocks in their head. It is that simple. We all know how good a player he is, and that is not the question. The talent is there, but the talent has outweighed the actual performances we have seen from Glenn Maxwell,” Scott Styris said on Star Sports Network.

To conclude, Styris noted that the wise decision for franchises would be to obtain Maxwell at his base price or not go for him at all.

“I think there will be someone who takes a chance on Maxwell, but it should only be something like base price. And you hope you strike lightning in a bottle and you get lucky and that he is in good form and he somehow manages to turn around what has been a pretty disappointing five or six years in the IPL,” Styris added

Glenn Maxwell was released by the Kings XI Punjab for the second time after a disastrous string of outings in UAE in the last edition. He only managed to register 108 runs from 13 matches. To make matters worse, Maxwell failed to clear the boundary throughout the tournament.

Mumbai Indians had initially purchased the player for a million dollars in 2013. He then moved on to the Kings XI Punjab the very next year for Rs. 6 Crore.

His next franchise turned out to be the  Delhi Daredevils, who sought him for a staggering price tag of $1.75 million. After a poor campaign with the IPL 2020 finalists, Maxwell was once again roped in by Kings XI Punjab and became the second most expensive player at the auctions, only behind fellow teammate Pat Cummins.