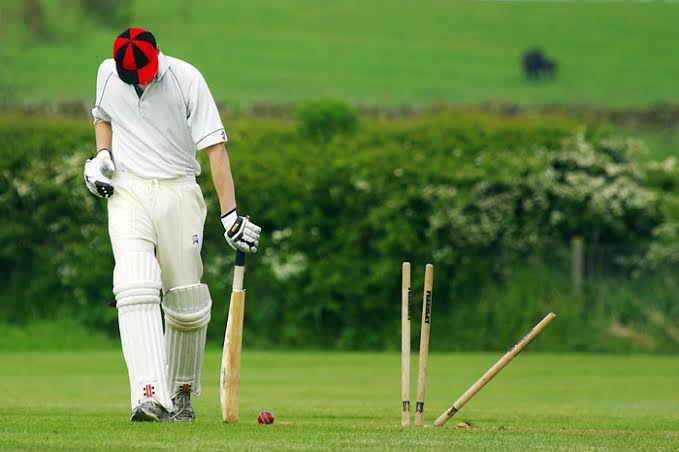 Swami Vivekanand International School emerged victorious in the Harris Shield match that was held in Mumbai at the New Era ground. The victory was made possible by the unbeatable school champion Meet Mayekar who made 761 runs! The inter-school cricket tournament saw the worst defeat in its history as the opposing team Children Welfare School lost by a whopping 754 runs! 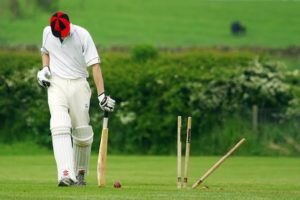 While Children Welfare School (Andheri) may never overcome this agonising defeat, Swami Vivekanand International School (Borivali) produced future champions who may well be a part of the Indian team in future. One of them being Meet Mayekar, who hit a triple century and made 761 runs in 39 overs. Meet was helped by medium-pacer Alok Pal and Skipper Varod Vaze. Varod Vaze claimed two for three and Alok took six for three.

SVIS team coach Mahesh Lotilkar was proud of his team’s performance. The SVIS team’s performance is especially noteworthy because the team was lacking a captain and two top players from the match and yet they made The Children Welfare School’s team bite the dust at just 7 runs! They would not have been able to make 7 runs had the SVIS bowlers not bowled extras. The team’s captain Ayush Jethwa and two other players are currently participating in the Under-16 team camp.