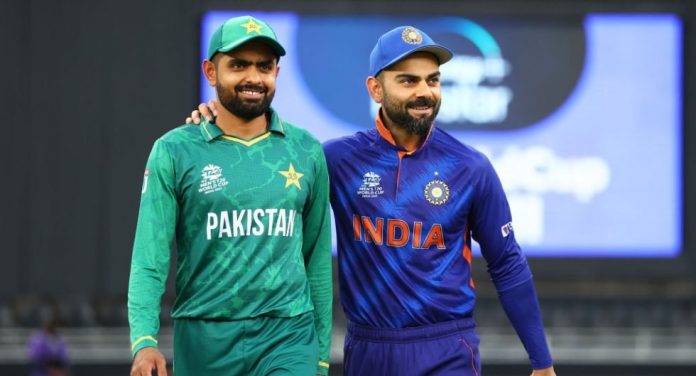 A school teacher in Rajasthan saw her services being terminated from her employer after she celebrated Pakistan’s victory over India at the T20 World Cup. Nafisa Atari, who was a teacher at the Neeraj Modi School put a WhatsApp status commemorating the neighbouring nation’s victory. 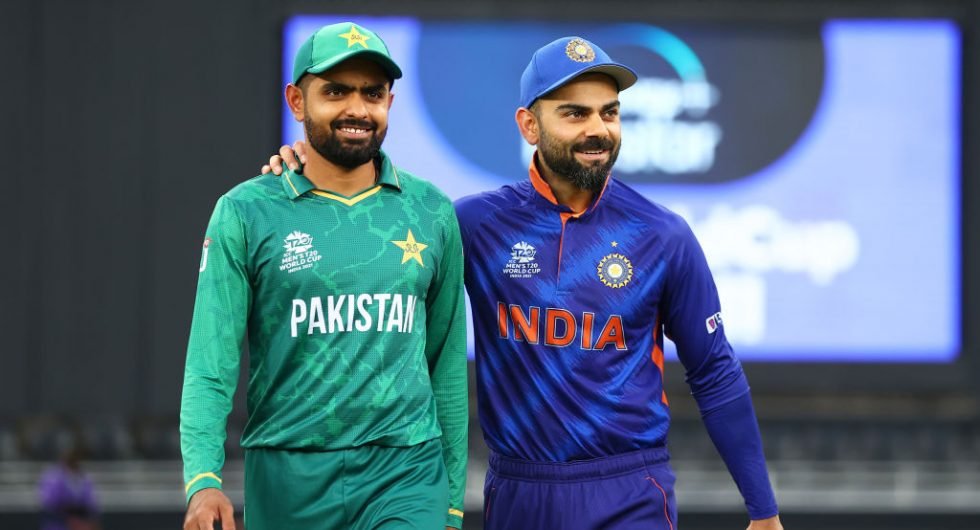 After the resounding 10-wicket win by Babar Azam and co. she put in a status on WhatsApp that read ‘Jeet Gaye, we won’. Following the act, one of her student’s parents asked her whether she supports Pakistan, to which she said yes.

The screenshot of the status spread like wildfire which led to her dismissal from the school. She, later on, narrated her version of the event and claimed that she felt that the parent who asked her, was joking. She said:

“One of the parents who were on my contact list asked if I support Pakistan. I said yes. I thought it was a joke as there was an emoji at the end of the message,”

The contest, which ended India’s streak over Pakistan at World Cups, has already garnered a lot of controversy due to events that have taken place in the online world aftermath, starting with the abuse Mohammad Shami has been receiving after a one-off poor game.

We want the school to take strict action against the teacher: ABVP Workers

The members of the Akhil Bharatiya Vidyarthi Parishad (ABVP) want the school to take legal action against the teacher despite an apology being provided by her side. The workers entered the school premises to hoist the Indian flag and spoke about the matter:

The fixture has even brought upon a war of words upon ex-cricketers which include Harbhajan Singh, Waqar Younis and Mohammad Amir.