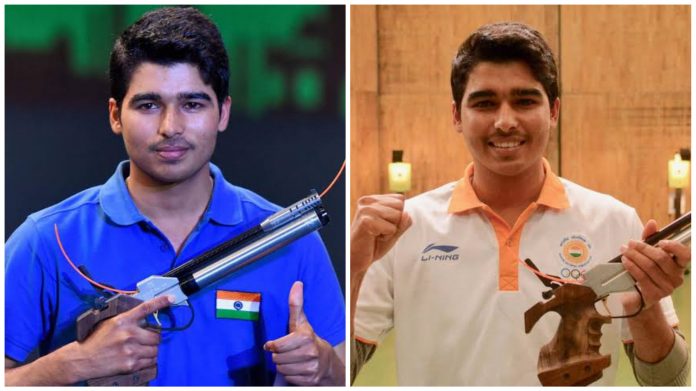 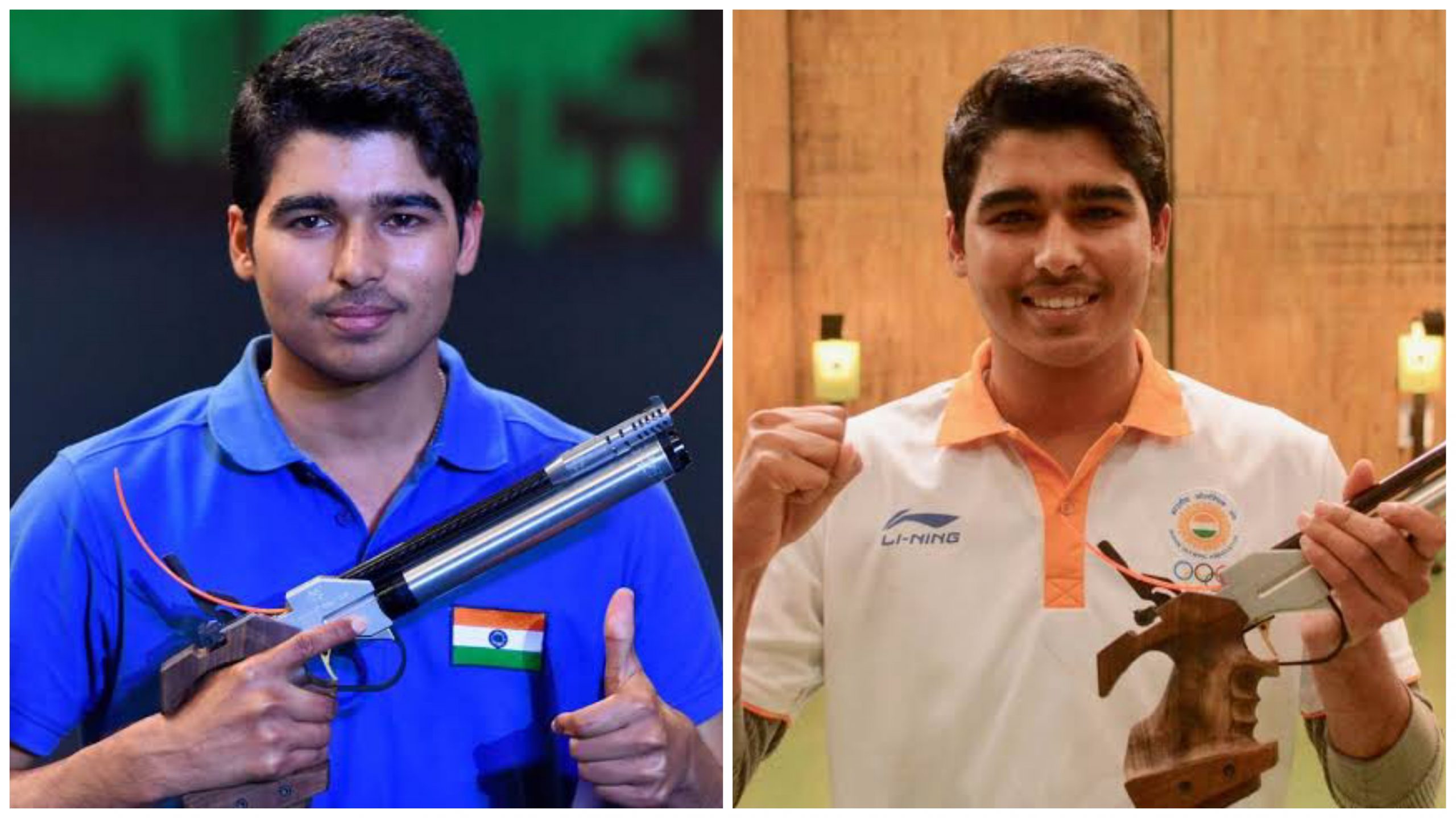 Since the outbreak of Covid-19 stopped organized sports events all across the world, and India declared a lockdown, this, held at Karni Singh Shooting Range, was Chaudhary’s very first event. In February last year, the Meerut-born shooter had participated in his last event.

The standing National Record was an achievement by Chaudhary himself, which he had set three years back in 2018. The record of 587 was broken by a score of 590 in the final rounds of the selection trial. However, it will not be considered a new National Record, as scores shot in any national competition other than the National Championships or international meets are not registered as such.

HIS LONGTIME COACH WAS NOT SURPRISED BY HIS PERFORMANCE

Coach Amit Sheoran was not surprised by his student’s performance, as he had seen Chaudhary scoring around 590 throughout the year. Sheoran commented that his ward had worked hard and had taken full advantage of the break provided by the Covid-19 pandemic situation. Despite there being no competitive tournament during the lockdown, he had trained regularly and followed the same routine he used to follow during the competitive days.

“He has been shooting around 590 throughout the year. He has worked hard during the last year and has made the most of the break. Despite there being no competition, Saurabh has trained regularly and followed the same routine that he did before the Covid break,” Sheoran said.