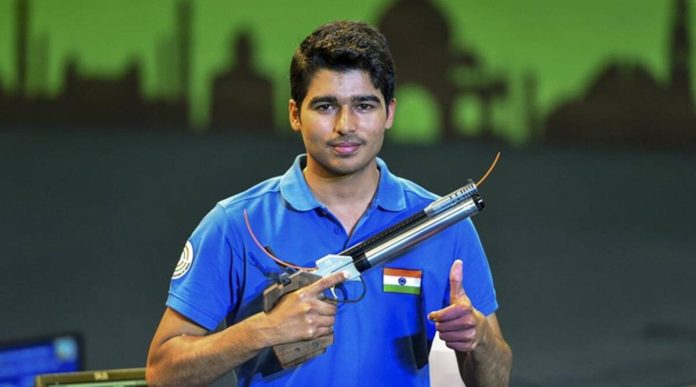 The Asian Games Gold medallist Saurabh Chaudhary has once against managed to add another Gold medal to his name in the men’s 10m air pistol event. This allowed opening the country’s account in the year’s first ISSF World Cup in Cairo on Tuesday. He shot 16 in the gold medal contest to a historic finish ahead of Germany’s Michael Schwald (6). The bronze in the event was bagged by Artem Chernousov of Russia, whose country’s flag was removed due to its involvement in the ongoing conflict in Ukraine.

Saurabh Chaudhary topped with a score of 42.5 to win the Gold medal 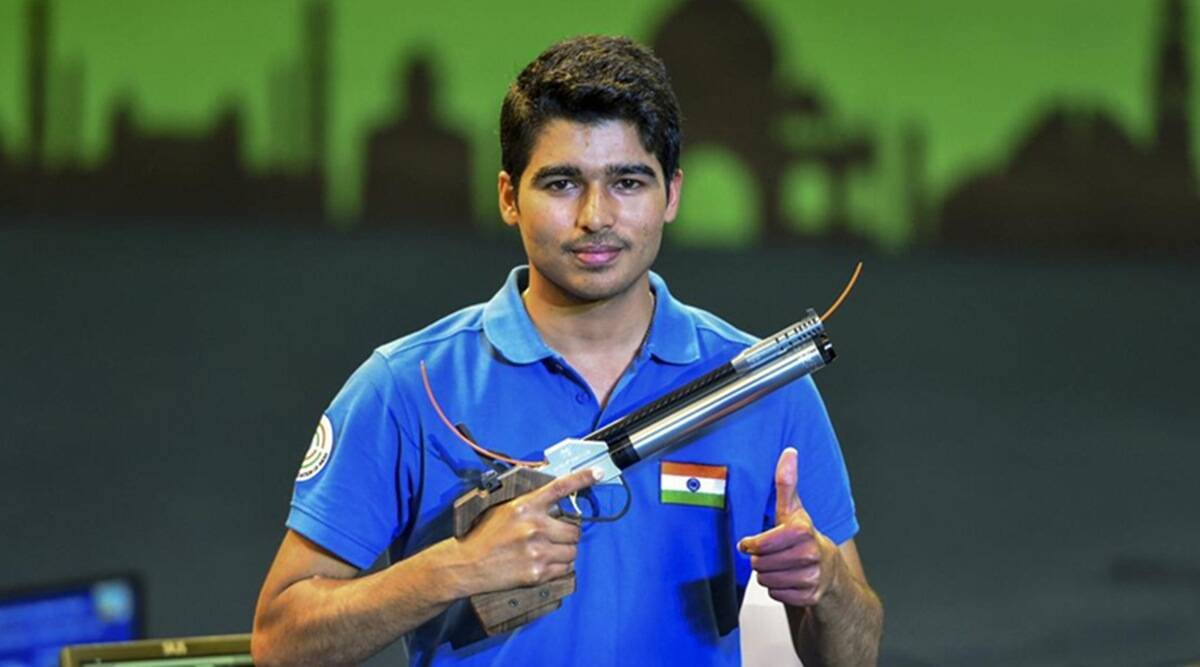 It was noted that the 19-year-old Olympian, who also has a Youth Olympic gold medal to his name, was third in the men’s 10m air pistol qualification stage with a total of 584 points, making it through to the elimination as one of the top eight shooters.

He went on to top the final stage relay 1 with a score of 38, making it through to the medal match, which was contested by the last four shooters. There he again finished on top with a score of 42.5.

Esha Singh, Shri Nivetha and Ruchita Vinerkar are representing India in the 10m air pistol women’s event. Over 500 shooters from 60 nations are participating in the Cairo World Cup which has 20 medal sets on offer.

On Monday, India’s Shreya Agrawal narrowly missed out on a place in the semi-finals of the World Cup’s 10m air rifle event. Shreya shot a total of 629.3, which was 0.1 less than eighth semi-finalist Eszter Meszaros of Hungary.

The Shooting World Cup has new set of rules implemented

New rules have been applied for the first time at the shooting World Cup in Cairo. It has been noted that the top eight shooters qualify for the semi-finals, instead of direct finals, in the 10m air rifle and 10m air pistol individual events. The top eight are then split into two groups of four shooters. The top two from each group then progress to the gold medal match.