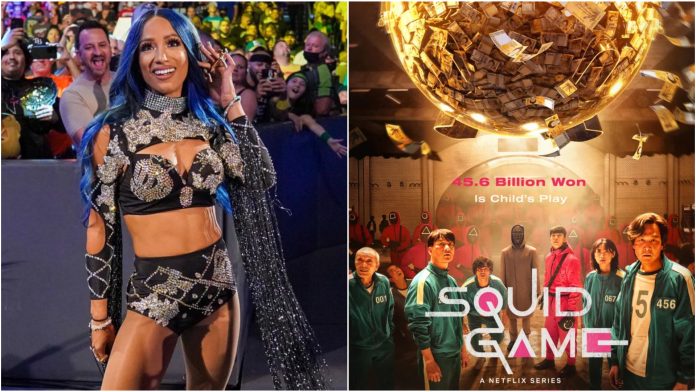 WWE SmackDown star Sasha Banks has been a top star of the women’s division. She has held women’s title on multiple occasions and she is one of the most successful stars of the company. ‘The Boss’ had some outside the ring projects and most notably when she portrayed the role of Koska Reeves on The Mandalorian. It turns out Sasha Banks is keen to get offers for acting roles after she tasted success with The Mandalorian character. The former WWE SmackDown Women’s Champion recently expressed her desire to work in a series like Netflix’s ‘Squid Game’, which received global recognition. 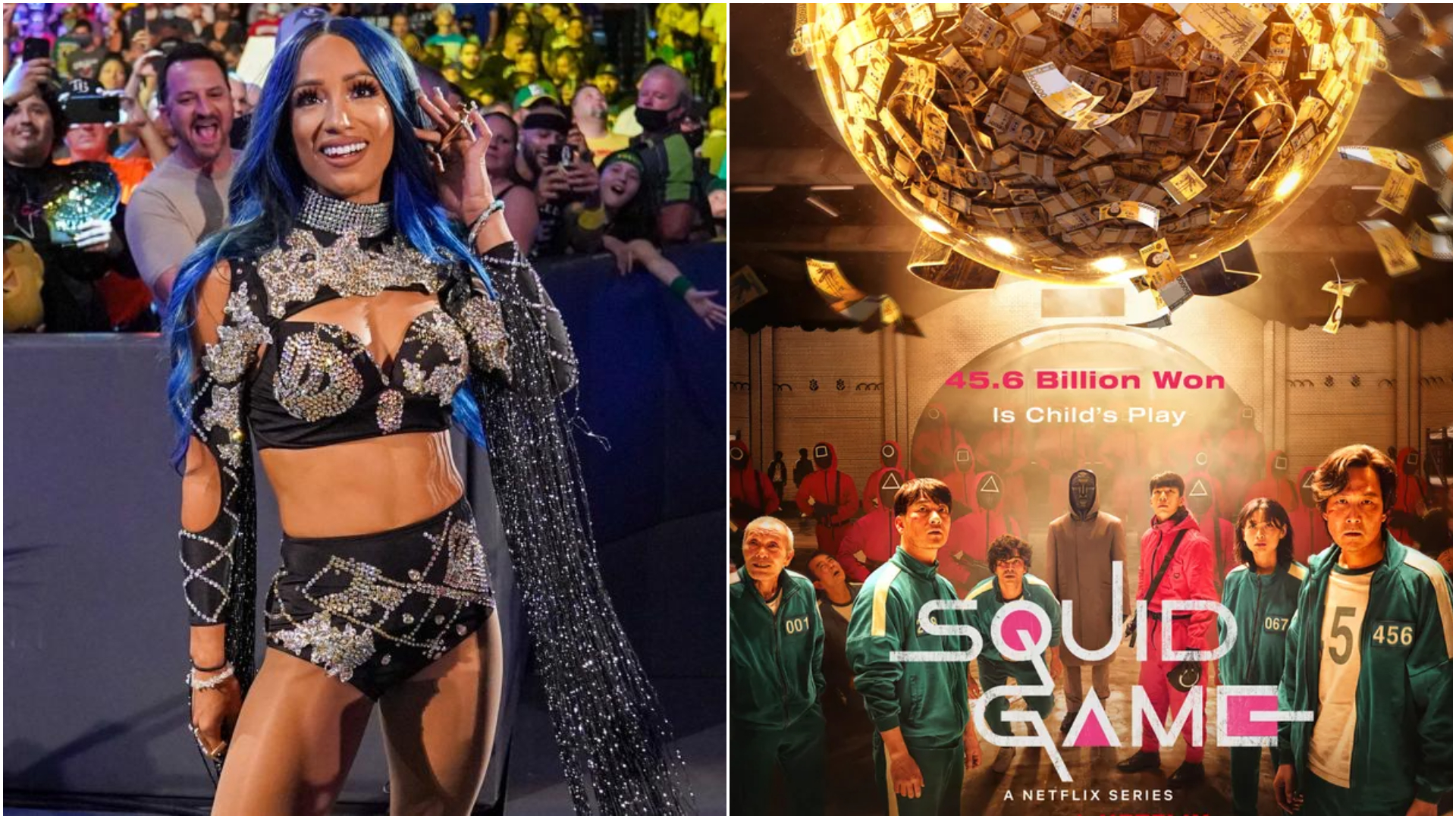 Sasha Banks recently spoke with Joseph Staszewski of the New York Post and she said that she’d love to be in a Korean film one day. Sasha Banks achieved a new level of fame when she appeared on The Mandolorian last year, and she sayid she’s also been busy filming other content. But her desire to be on Korean movies is a high priority.

“I just finished watching the Squid Games and I’m a huge, huge fan of Korean movies,” Banks said. “So I would love to be in a show like that just that thriller, drama, really intense show where you really don’t know what’s going to happen.

Banks added: “And to be in a Korean movie, that’s always been one of my dreams. I would love to be in a movie one day. It could be any genre. I’m just excited to learn and do it all. I have so much time.”

ALSO READ: Becky Lynch mentions the name who could defeat her for SmackDown Women’s Championship