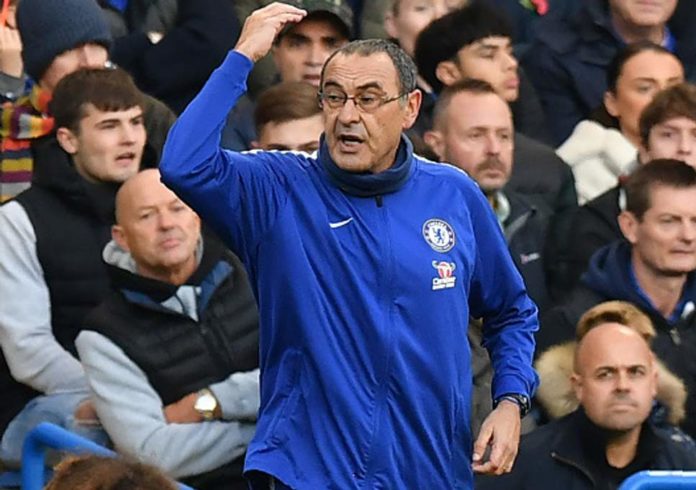 Maurizio Sarri, the Italian coach handling the reigns at London based Chelsea touches points on why the Blues might not be ruthless enough this season, enough to challenge Premier League favorites Manchester City and Liverpool for the title, even though they stand unbeaten so far, in third place, alongside and behind the pair mentioned earlier. 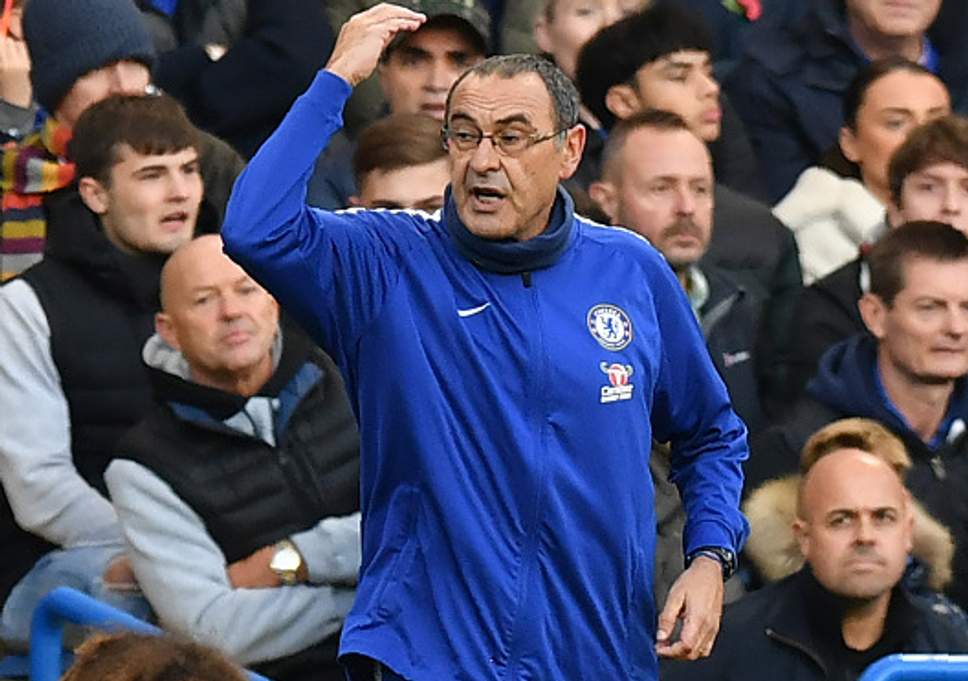 Despite of the fact that Chelsea’s start this season is the bet ever under a debutant manager, the Italian is not convinced that his team could make the other championship favorites worry about them and their threat to the coveted championship. A dismal 0-0 draw with Everton at Stamford Bridge seems to cement this fact. The game capped a recent series of Chelsea performances that did not meet their initial impressive pact. A points gap also seems to grow between Chelsea and Liverpool & Manchester City.

Following the drab draw, which also saw the hosts boast of 69% of the possession with only a measly 4 shots on target, the manager downplayed his team’s title hopes and chances. “In this moment the average of points of City and Liverpool is very high – I think about 100 points,” Sarri said. “It’s very difficult to stay close to these teams,” he went to add after recalling similar lackluster performances against Crystal Palace and BATE Borisov.

On the present rate of accumulation, Liverpool are heading for 95 points; while City look destined for 101, both of which will be a record. This is already a two-horse race: with Chelsea the most likely leaders in a pack of stragglers, likely to finish several furlongs behind.

While November isn’t a time when titles are won, Sarri might just be right about his team.