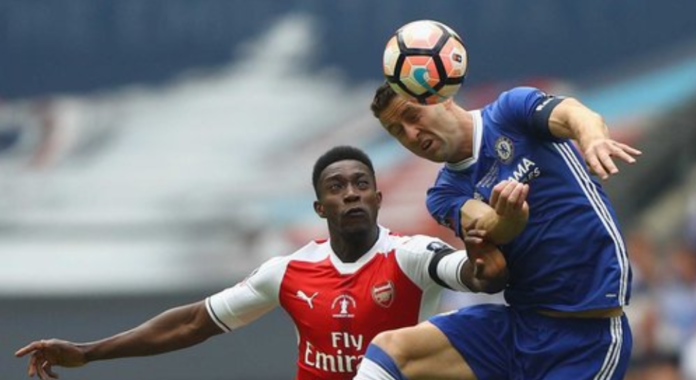 Maurizio Sarri has confirmed that Gary Cahill would be the captain of Chelsea for the rest of the season. If the veteran Chelsea defender is not starting lineup, Cesar Azpilicueta will be given the armband. There were a lots of speculations over the future of Gary Cahill at Stamford Bridge at the beginning of the season. However, the Chelsea manager Maurizio Sarri has ascertained that the star English defender is an important part of his squad in this season. 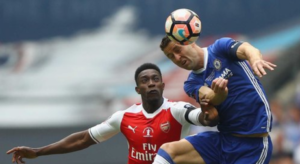 “The captain is Cahill, and if he’s not on the pitch it’s (Cesar) Azpilicueta,”

“Our captain is Cahill because Cahill was the captain last season and I have spoken with his mates, and everybody told me that he was really a very good captain.”

“He played very often in the last seven, eight matches. It depends on him, on the club I think, but for me Cahill is very important on the pitch but also off the pitch.”

Gary Cahill’s contract is going to expire at the end of this season. So, the speculations will again arise in the winter transfer window. The club management of Chelsea have to take a decision about the contract extension of the 32 year English midfielder very quickly. Otherwise, he might be tempted to join any other top European club in the next summer transfer window as a free agent.