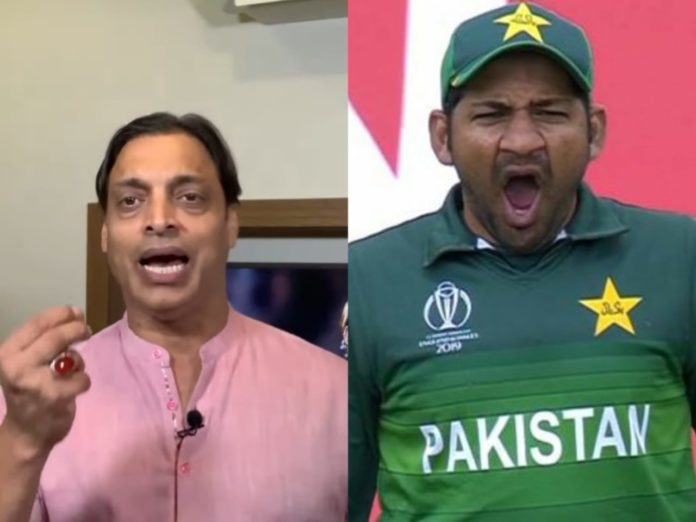 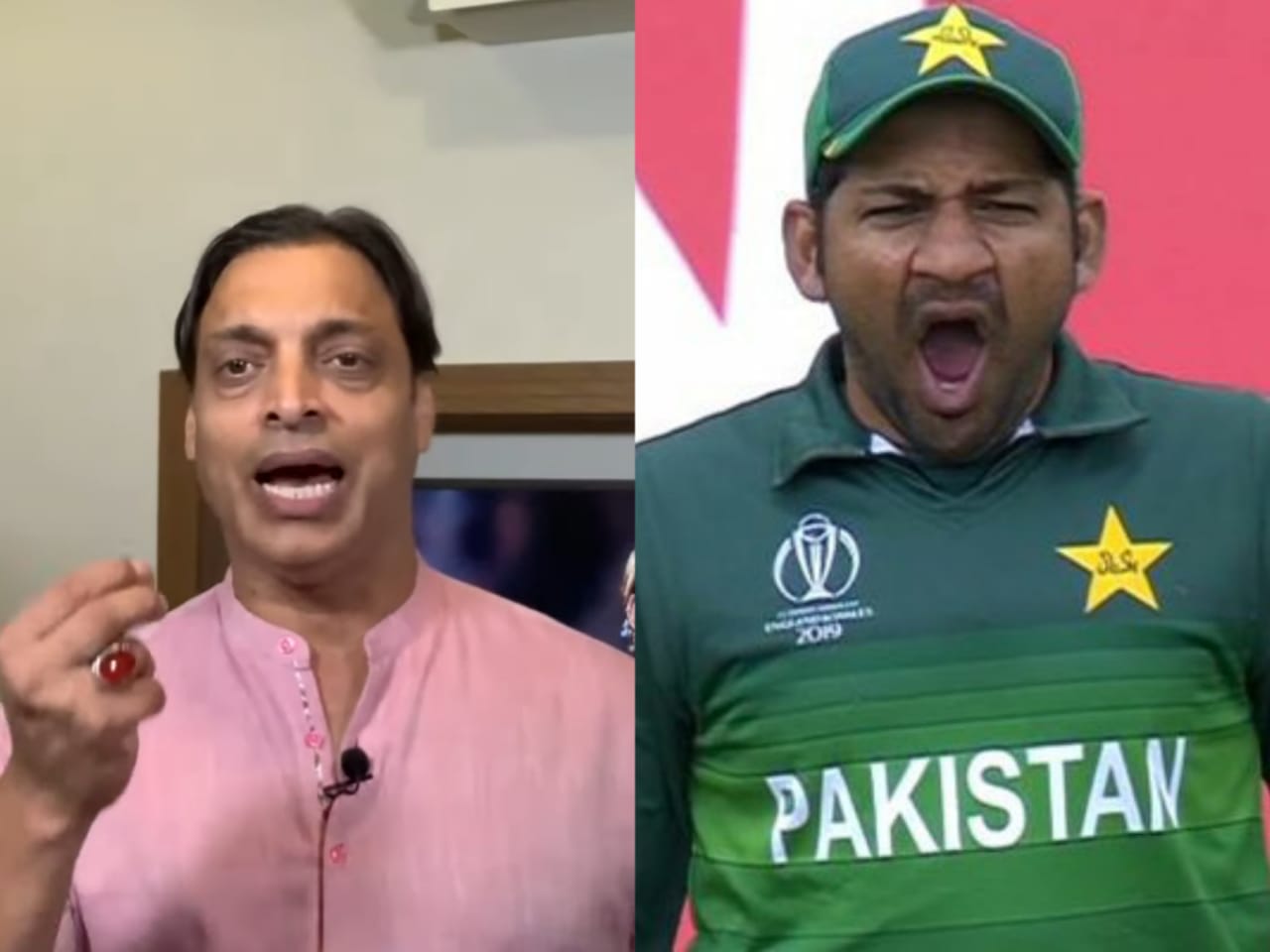 On Sunday, India won yet another World Cup encounter against arch-rivals Pakistan. As it stands now, India has won 7 World Cup matches against a winless Pakistan side in the head-to-heads. Former Pakistan speedster, Shoaib Akhtar blamed a brainless captain and brainless management for this loss.

Pakistan was completely outplayed by India, losing the match by 89 runs (D/L method). In a video he made after the match, Shoaib was very vocal about the faults of Pakistan team. “The mistakes committed by the Indian team during the Champions Trophy 2017 final were repeated by Pakistan yesterday and they became the victim of Karma,” is what he said in that video.

He called Sarfaraz Ahmed a ‘brainless captain’ for choosing to bowl after winning the toss.

Akhtar was furious with their captain Sarfaraz Khan and called him a ‘brainless captain’ for electing to field first.

He said, “I can’t understand how Sarfaraz can be so brainless. How could he forget that we don’t chase very well. Knowing our strength, which is bowling, is important. The match was half won by Pakistan when they won the toss. However, he tried hard to lose the match.”

According to Akhtar, even if Pakistan had made 260 by choosing to bat first, it would have been a competitive match. But the way the skipper has led the Pakistan side is very disheartening.

Shoaib Akhtar also had some special words of criticism for pace bowler Hasan Ali who conceded 84 runs in 9 overs. For Shoaib, Hasan Ali seems to be a bowler who just wants to play T20 cricket and the PSL. He has not shown any pace or swing in the World Cup so far.

A dejected Shoaib Akhtar went on to add, “We are expecting extraordinary things from average Pakistani players.”

The Rawalpindi Express further added that former captain Imran Khan should stop tweeting good things about this team. He also felt that the team has got stupid management.

As it stands now, Pakistan is 9th on the points table with 3 points from 5 matches. Next, they will be up against South Africa at Lord’s on Sunday.