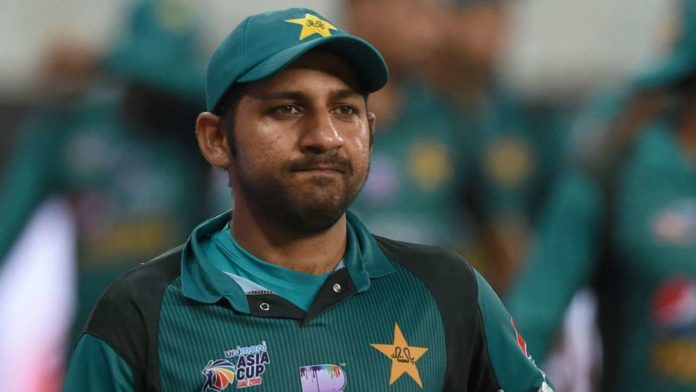 Pakistani captain Sarfaraz Ahmed gets a four-match suspension by ICC for his racist rants in a 2nd ODI match against South Africa. His racist taunts were directed at Andile Phehlukwayo.

Ahmed was suspended for breaching the Anti-Racism code for participants. Although Ahmed apologised to Phehlukwayo on Twitter and then in-person. 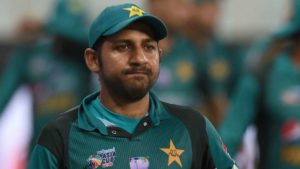 An ICC media release said: “Sarfaraz aimed a comment at South Africa all-rounder Andile Phehlukwayo which resulted in Sarfaraz being charged with an offence under the Code, namely: Engaging in any conduct (whether through the use of language, gestures or otherwise) which is likely to offend, insult, humiliate, intimidate, threaten, disparage or vilify any reasonable person in the position of a Player, Player Support Personnel, Umpire, Match Referee, Umpire Support Personnel or any other person (including a spectator) on the basis of their race, religion, culture, colour, descent, national or ethnic origin.”

ICC Chief Executive David Richardson said: “The ICC has a zero-tolerance policy towards the conduct of this nature. Sarfaraz has promptly admitted the offence, was regretful of his actions and has issued a public apology, so these factors were taken into account when determining an appropriate sanction.”

Do you guys agree with the punishment bestowed on Sarfaraz Ahmed?

Sachin Tendulkar wants cricket to be a part of Olympics