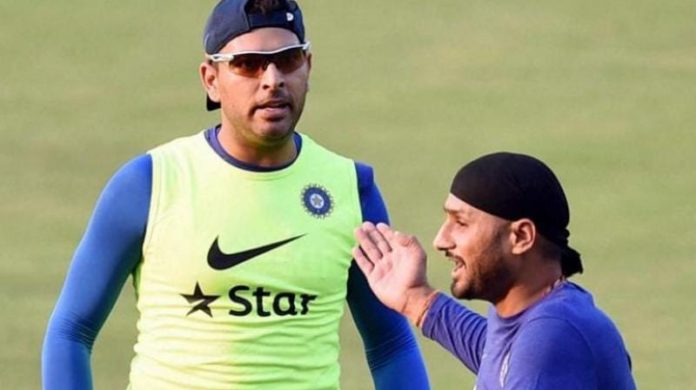 The debate of who would bat at no.4 for India is not new and the debate was such a hot topic that India used as much as 4 names at No.4 in the recently concluded Cricket World Cup in England and Wales. The topic seems never-ending that even legends of the game don’t shy from having a say about the topic. 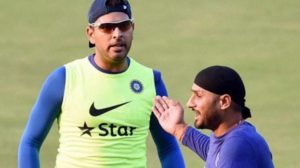 Indian off-spinner and the first Indian bowler to take a hat-trick in test cricket Harbhajan took to Twitter to give his take on who should be considered for the number 4 position in ODIs. He thinks that Suryakumar Yadav has been ignored despite scoring well in domestic cricket.

He tweeted, “Don’t know why he doesn’t get picked for India after scoring runs heavily in domestic cricket @surya_14kumar keep working hard.. your time will come.”

Soon after the tweet former Indian middle-order batsman and a dependable pilar of the Indian cricket team Yuvraj Singh tweeted by saying that India have a strong top 4 and you don’t need to include anybody in the top 4.

Previously, Yuvraj had replied in a similar manner to Harbhajan’s suggestion of Sanju Samson as India’s number four in ODIs.

Harbhajan had tweeted, “Why not @IamSanjuSamson at number 4 in odi.. with good technique and good head on his shoulders.. well played today anyways against SA A.”