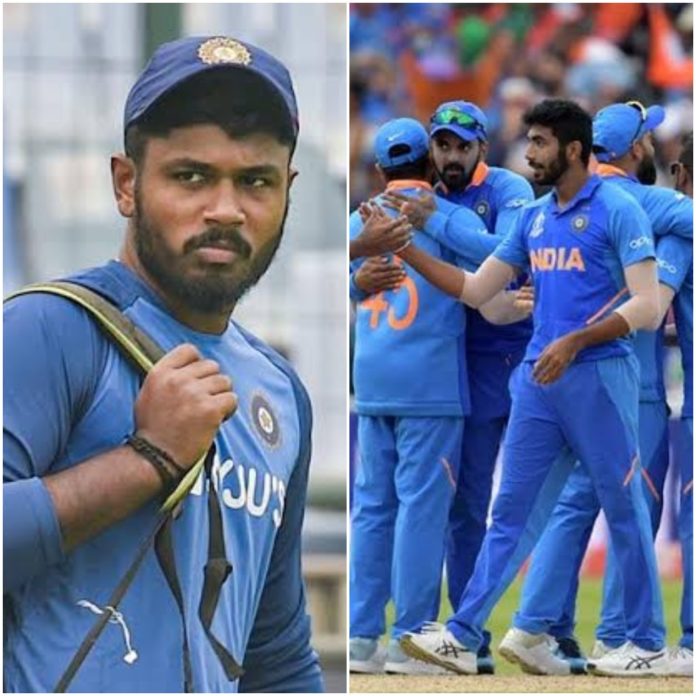 The BCCI announced the squad which will travel to New Zealand for Men In Blue’s first-ever five-match T20I bilateral series. Sanju Samson had to pave the way to accommodate the rested Rohit Sharma. The wicket-keeper batsman only played a single match since his selection last year. 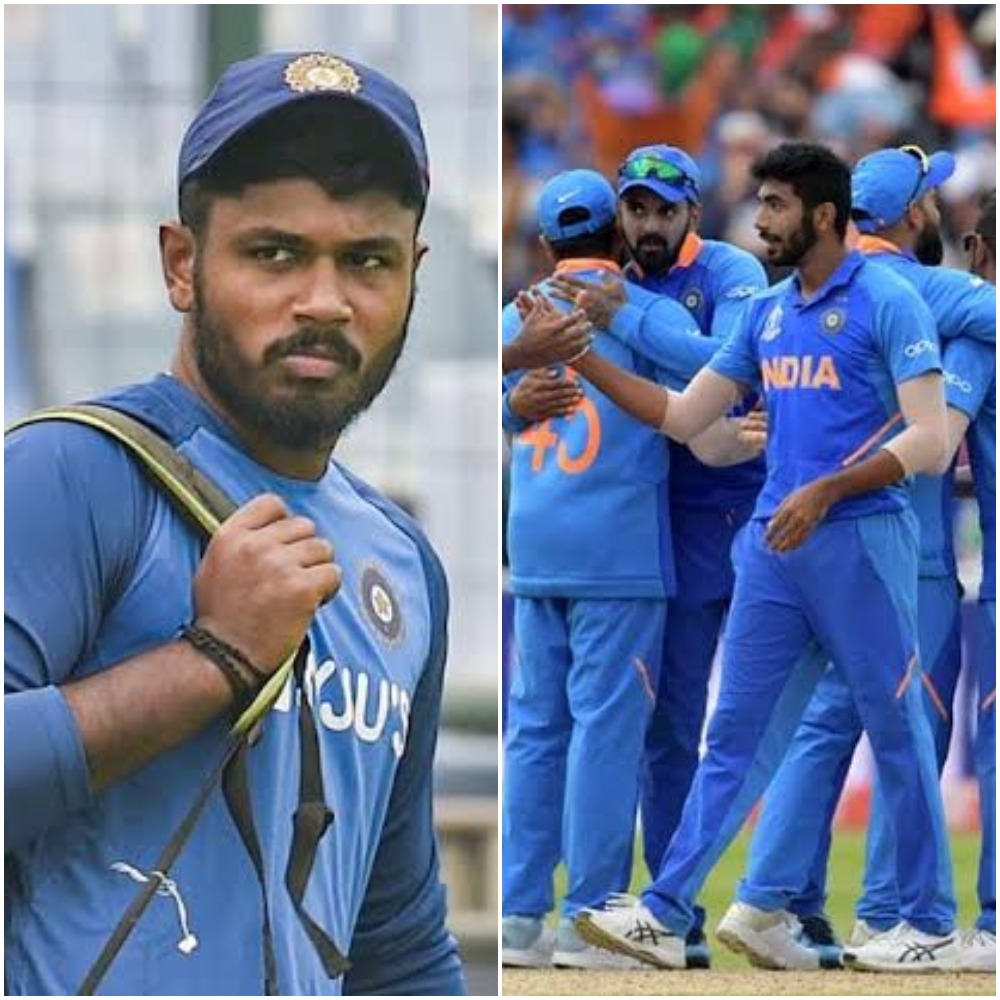 Apart from Rohit Sharma, bowler Mohammad Shami also made his way to the 16-man contingent led by skipper Virat Kohli. In-form KL Rahul is also included alongside Shikhar Dhawan as the team ponders upon a happy headache regarding the opening combination for the T20 World Cup, later this year.

Rohit Sharma is expected to retain his place while KL Rahul and Shikhar Dhawan will compete for the other remaining opening slot.

No changes were made to the middle order which has seen a resurgence as of late. Rishabh Pant travels as the lone wicketkeeper in the squad after Samson was axed after only a single poor inning where he was dismissed for the second ball itself for just 6.

Hardik Pandya fails to make the cut since his rehabilitation is taking longer than expected. The all-rounder underwent surgery on his back and was recently selected for India A only to be withdrawn and get replaced by fellow all-rounder Vijay Shankar.

Making his return after a lengthy absence, it did not take Jasprit Bumrah to get back into rhythm. The pacer will spearhead the potent pace attack comprising of Mohammad Shami, Shardul Thakur, and Navdeep Saini. Saini and Thakur retain their places after promising outings against Sri Lanka and also due to the absence of Bhuvneshwar Kumar and Deepak Chahar due to injuries.

The team will travel with four spinners in the squad with Ravindra Jadeja and Washington Sundar serving as the all-rounders along with the duo of Yuzvendra Chahal and Kuldeep Yadav.

India will first face the visiting Australian side in a three-match ODI series before the overseas tour.

The Indian side will face the Kiwis in a long tour across all three formats. Apart from the five T20Is, the sides will square off in 3 ODIs and 2 Tests. The tour will commence with the first T20I on January 24.