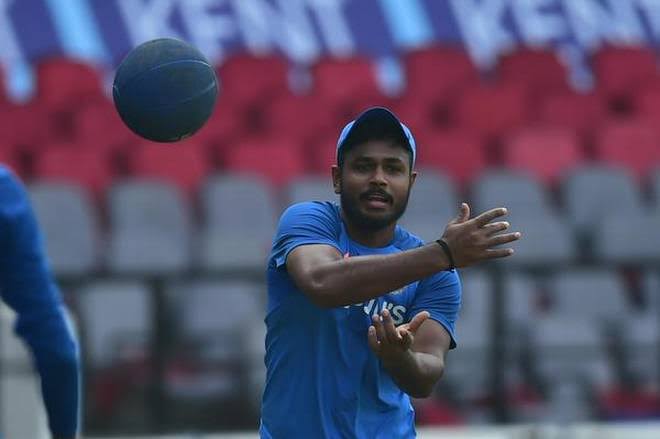 Now that Shikhar Dhawan is out due to injuries, Sanju Samson will be replacing him in the next Test match against West Indies. Shikhar Dhawan got injured during his last game against Maharashtra at the Syed Mushtaq Ali Trophy Championship, which resulted in a deep cut on his knee. His injury has given Sanju Samson the opportunity to be on the field. The wicketkeeper, as well as batsman, was confined to the bench during the match between India and Bangladesh. 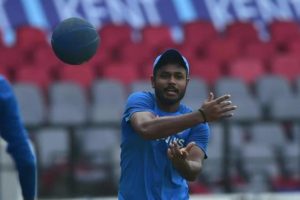 Shikhar’s performance during India vs. Bangladesh match was very poor. He scored 41, 31, and 19, which is nothing impressive. But he is to be a part of the team for the ODI series that is to kickstart from December 6.

On the other hand, Sanju had an impressive performance in the domestic matches, especially at the Vijay Hazare Trophy, where he scored a double century in  50 overs. He was made a part of the India team for the T20I series against Bangladesh due to his impressive run, but unfortunately, he did not have the chance to step on the grounds. He was not chosen for the ODI series, but luck favored him, and now the player is back on the team as a replacement!