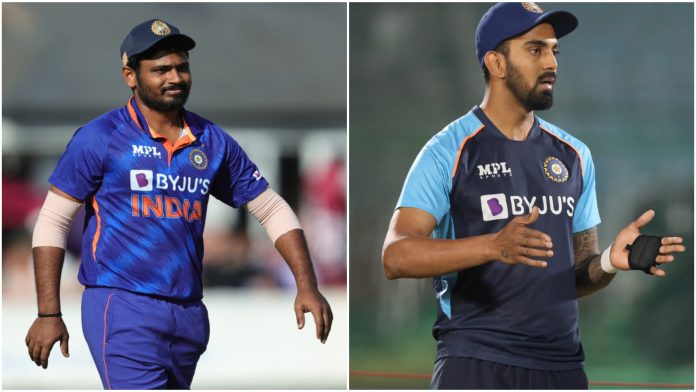 India batter Sanju Samson has replaced KL Rahul in the T20 squad for the five-match T20I series against West Indies. It was previously reported that no replacement would be sent to West Indies for KL Rahul. Samson was a part of the ODI squad where he managed to score a fifty against the host nation in the second ODI match, but wasn’t included in India’s shorter-format squad with the likes of like KL Rahul, Rohit Sharma, Hardik Pandya and Rishabh Pant making a comeback. 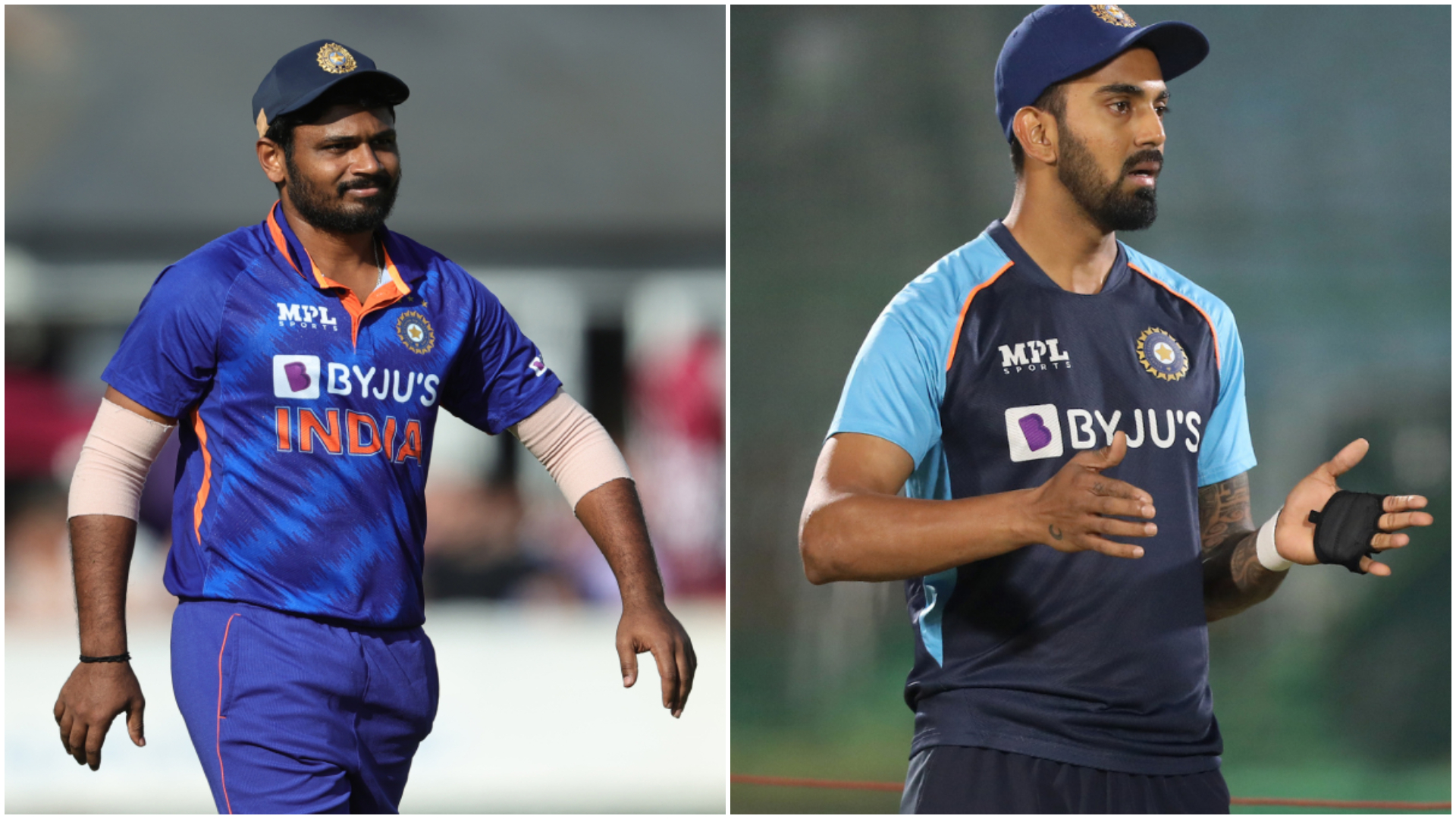 Rahul has been unlikely to travel to the West Indies for the T20I series, as earlier anticipated. He had tested positive for COVID-19 last week. The announcement of Samson replacing Rahul has come in few hours before the opening T20I clash.

“The All-India Senior Selection Committee has named wicket-keeper batter Sanju Samson as a replacement for KL Rahul in the T20I squad for the ongoing West Indies series. KL Rahul was earlier named in the squad and his participation in the T20I series was subject to fitness. The batter tested positive for COVID-19 last week and has been advised rest by the BCCI medical team,” a BCCI release said.

Rahul had previously sustained a groin injury. He previously revealed the injury could not keep him down as he hit the gym in order to make a strong comeback. Now, he has seen a similar fate ahead of the clash against West Indies. Rahul also underwent surgery recently and had resumed his training at the NCA in Bengaluru. He was named in the T20I squad for the West Indies tour but the COVID scare put him on the shelf.

The 1st T20I is set to take place at the Brian Lara Stadium Tarouba in Trinidad on Friday, July 29.