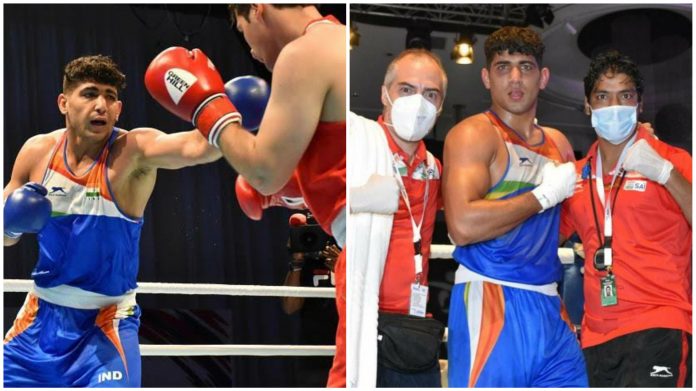 Sanjeet Kumar of India has pulled off a massive upset at the Asian Elite Boxing Championships being held in Dubai. 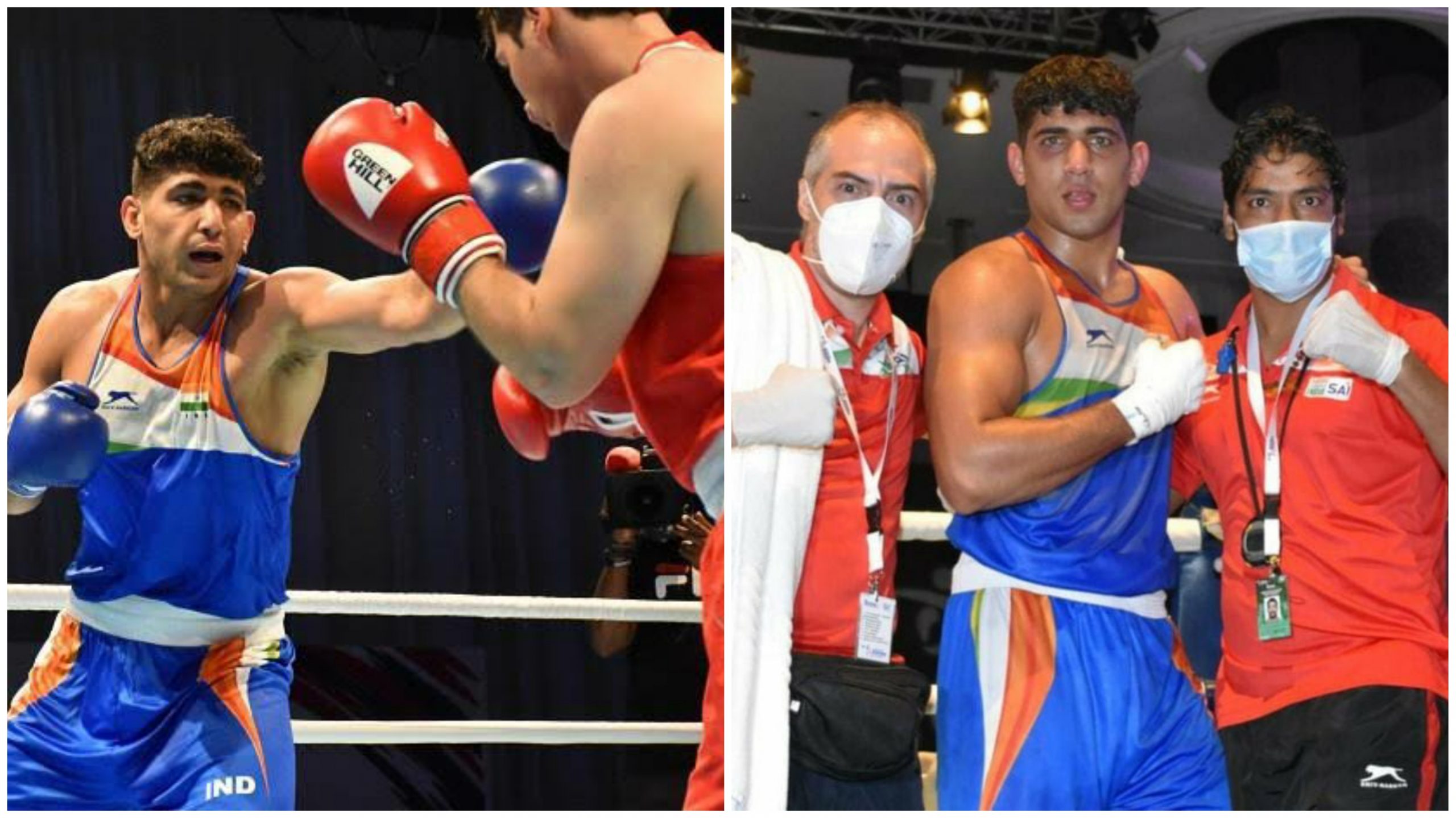 The Indian contingent has given their best in the event, and success has come in the form of their best ever haul in the event’s history. Indian pugilists has already won 18 medals, easily breaking through their previous record tally of 13 medals.

Sanjeet Kumar, who was the second seeded pugilist in the Men’s 91kg event, defeated Vassiliy Levit 3-2 via split decision. Incidentally, Levit, from Kazakhstan, was the silver medalist in the division at Rio Olympics 2016.

Sanjeet is the only male Indian boxer to have won a Gold medal this time around. He has matched by a female compatriot, though.

The 31st edition of the event was held from 24 to 31 May 2021 in Dubai, United Arab Emirates. It was the second time in the tournament’s history that men and women fought in the same championship.

The tournament, originally scheduled to be held at the Indian capital, New Delhi, had to be relocated to Dubai after the Indian Covid-19 situation started to worsen. The regulations and protocols were kept the same and the competition schedule was kept nearly the same. Pooja Rani has won the Gold medal by becoming the victor of the Women’s 75kg final on Sunday. She defeated Mavluda Movlonova for the victory.

However, India’s campaign was not without disappointments. India’s most-accomplished male boxer in the tournament’s history, Shiva Thapa, lost at the 64kg finals to Mongolian boxer Baatarsukh Chinzorig. The result was a 3-2 split decision in favour of Chinzorig. Amit Panghal, too, could not remain victorious in the end of the 52kg finals against reigning Olympic and world champion Shakhobidin Zoirov of Uzbekistan.

The Indian contingent has formally contested the latter decision. However, no reply to the official protest has been received yet.

THE EVENT WAS ORIGINALLY SCHEDULED TO BE HELD IN DELHI

Asian Boxing Confederation said about the rescheduling: “The management of the Asian Boxing Confederation followed the Indian Covid-19 situation which was getting even worse every day therefore the decision has been done to move the event to Dubai. The Olympic Games is the most important event of the year and the ASBC President Mr. Anas Alotaiba decided to keep the ASBC Asian Elite Boxing Championships as active preparation before Tokyo.”

WTC: Why New Zealand are the underdogs