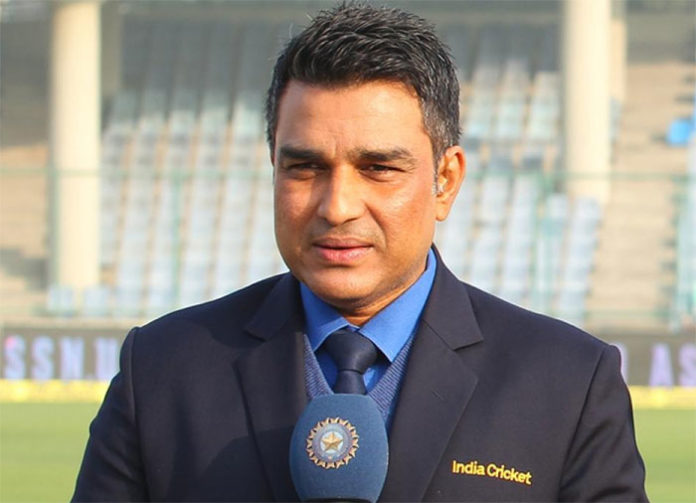 Former Indian cricketer turned commentator Sanjay Manjrekar is often trolled by the Twitterati for his tweets. He got slammed by the public again for his tweet in which questioned the One-Day International format of the game.

Here are some of the tweets slamming Manjrekar:

As a player you would have found 90 overs in an ODI too short for chasing a target.

Even 10 overs feel like 50 overs when you are commentating.

Switch off your TV after 40 overs then…

Yes, because you couldn’t even survive 10 overs

I guess 50 over game has been paying your bills since ages. No need to experiment on it.

Look who is talking.. the person played odi like test cricket…

Jadeja and Shami in Tendulkar’s team for the Semi-finals against New...