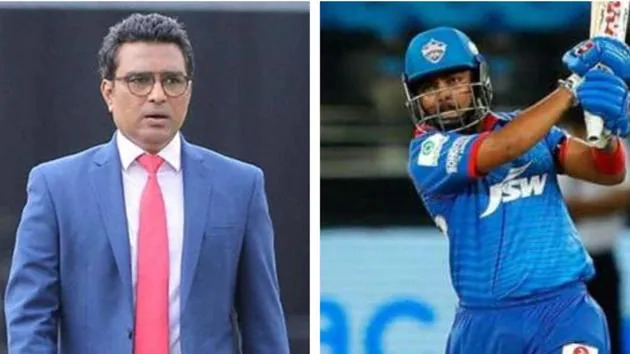 The dynamic youngster Prithvi Shaw continued his rich form as he scored a blistering 43 runs from 24 balls in the first ODI against Sri Lanka. The Under-19 World Cup winning captain has been in sublime form since the Vijay Hazare Trophy, scoring runs at a phenomenal strike rate. Now, Former Indian cricketer Sanjay Manjrekar feels that people should not burden Shaw for scoring a hundred. He wants the youngster to just live in the moment and enjoy his game. 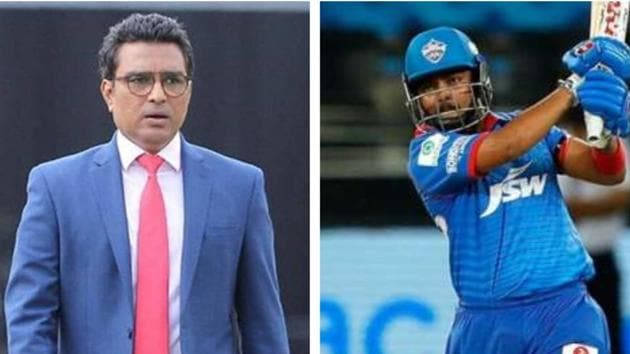 Shaw made a comeback in the Indian team after 8 months. His last international game was the infamous match in Adelaide where Indian team fell to their lowest total of 36. Shaw had a dismal match. He was dropped from the team after that. But the aggressive opener has regained his form and made a stellar comeback.

According to Sanjay Manjrekar, the pressure of not going on to score a hundred should not be put on the young batsman. He also feels that in India, players go through this pressure of scoring a hundred every time they get a start. Manjrekar said that Shaw’s contribution put India in a position from where they wouldn’t have lost the match.

“I hope we don’t, typically like we do in India, put pressure on a young player, saying he has got to get a hundred,” Manjrekar told Sony Sports. ”That 40 (43) he got today put India in a winning position after that; India wasn’t going to lose even if they tried,” he further noted. When Shaw got out, India’s score was 58 for 1 in 5.3 overs. The required rate which was around 5.4 at the start of the innings had by then gone way lower than 5.

Manjrekar wants batsmen to focus on winning matches rather than scoring big hundreds.

The former cricketer opined that Prithvi Shaw will win you games given the strike rate at which he plays. He is happy with Shaw getting 40s or 50s at a good strike rate.

The former Indian batter feels that it is better to focus on winning matches than scoring big hundreds. He says that the pressure of scoring hundreds should not be put on the youngsters now.

“Eventually, he will start getting the big scores, but I don’t think the pressure should be put on him straight away that he has got to convert his starts into hundreds. Getting a hundred in ODI cricket, if you’re a good player batting at the top, you get hundreds. But winning is important,” he said.